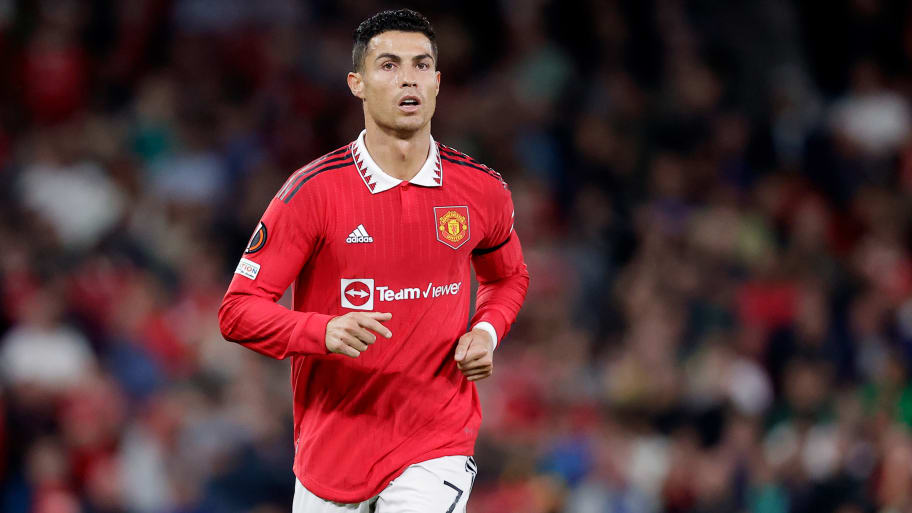 The president of Saudi Arabian club Al-Hilal has claimed a summer move for Cristiano Ronaldo fell through due to registration issues rather than his desire to stay in Europe.

Ronaldo was keen on leaving Manchester United after failing to secure Champions League qualification at the end of last season. Atletico Madrid, Bayern Munich and Chelsea emerged as potential destinations, but all three backed away from a deal.

He was also the subject of interest from Saudi Arabia, with Ronaldo believed to have received a nine-figure two-year contract offer. However, it was reported at the time that he wanted to remain in Europe.

But speaking to Thamanya, Al-Hilal chief Fahad ben Nafel revealed the club were indeed in negotiations for Ronaldo, though personal terms were not the reason for the transfer collapsing.

"Yes, we negotiated with Ronaldo. The problem was not in the money or the principle, Al-Hilal is able to bring in the stars of the world, but it was in the decision of the Sports Arbitration Centre that prevented us from registering the players," he said.

"We did not stop negotiating with the players despite the decision to ban, but we were delaying entering the final stage of the negotiations until the ban was lifted."

Despite this failed move, Ronaldo is still wanted by those in the Saudi Arabian game.

"It would bring a huge positive feedback and it would be big news for everyone. I’m sure everyone knows the achievements and records of Cristiano Ronaldo, but also as a player who is a great role model.

"I think, ‘Why not?’ I’m sure it would be a very expensive deal, of course, but we can see our clubs getting higher revenues in the past couple of years. We have already seen some big players who used to play in the Premier League come to the Saudi league. I like Cristiano Ronaldo as a player and I would like to see him play in Saudi Arabia."

This article was originally published on 90min as Cristiano Ronaldo's Saudi Arabia move broke down due to registration ban.