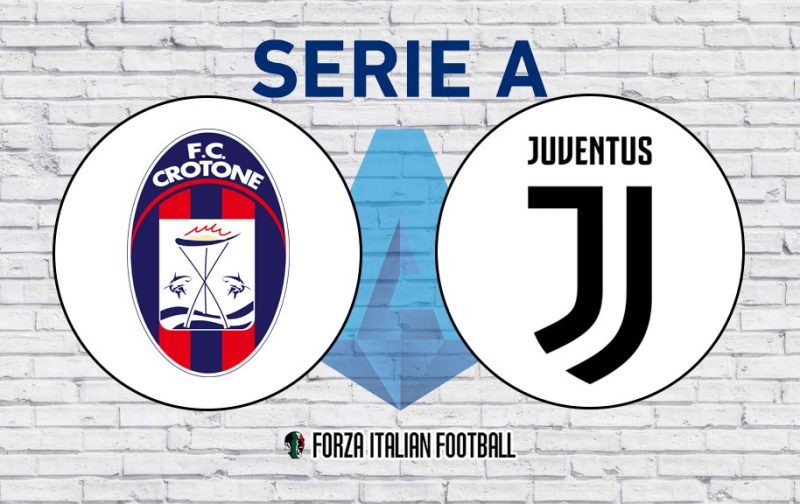 Andrea Pirlo is without Cristiano Ronaldo for Saturday’s Serie A clash with Crotone, and as a result the Italian has turned to Alvaro Morata and Federico Chiesa to lead his attack.

The Portuguese star – along with Weston McKennie – are unavailable due to testing positive for coronavirus while on international duty, and while their absences has forced Pirlo into at least two changes, they aren’t the only ones.

Gianluigi Buffon starts in goal while Morata and Chiesa are joined by Dejan Kulusevski in attack, with new signing Arthur joined by Rodrigo Bentancur in midfield.d