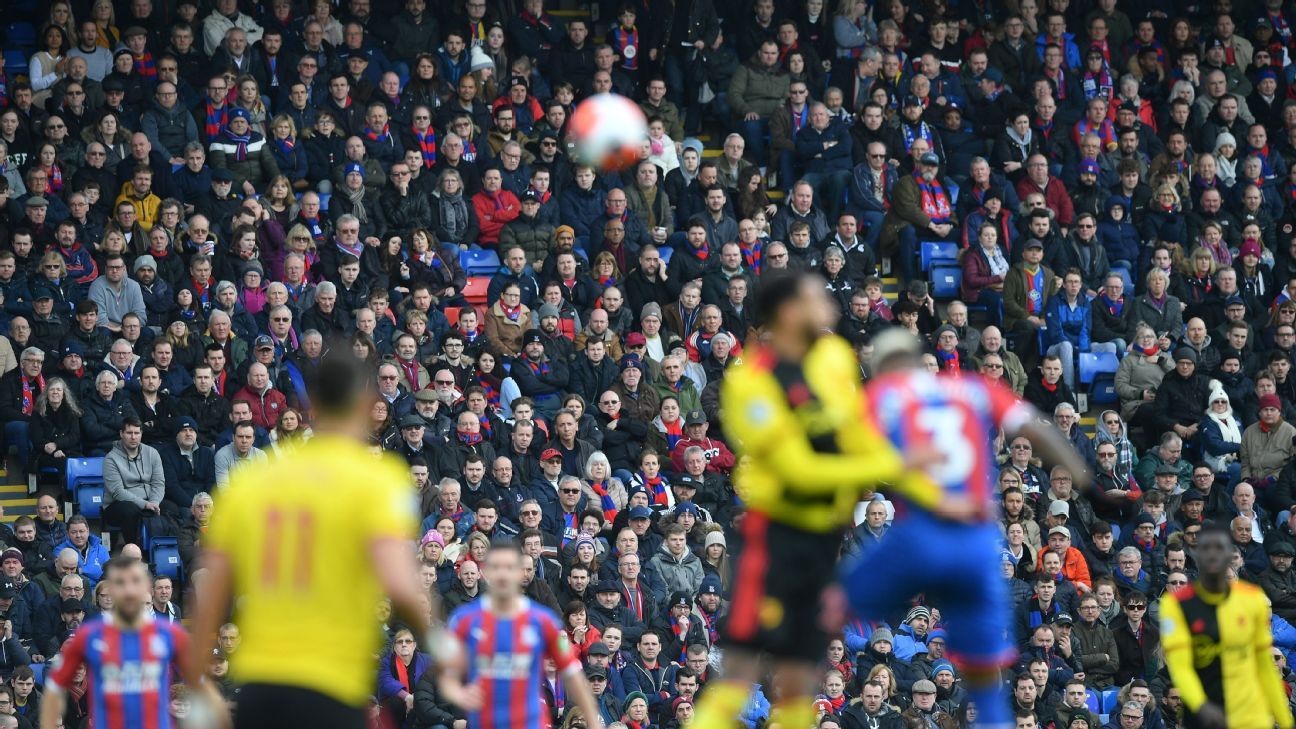 Premier League crowds could return only weeks into the 2020-21 season after British Prime Minister Boris Johnson said on Friday that he targeted a return for stadium audiences by October.

Football grounds around the world have been largely without supporters since the restart following an enforced stoppage brought on by the coronavirus crisis.

"From August 1, we will pilot larger gatherings in venues like sports stadia with a view to a wider reopening in the autumn," Johnson told reporters. "From October we intend to bring back audiences in stadia."

There are just two matchdays remaining for the majority of sides in the Premier League with the 2020-21 season set to start on Sept. 12 following the conclusion of the Champions League.

On Thursday, Italy's sports minister Vincenzo Spadafora had said he hopes some fans can be allowed back into stadiums in September.

Spadafora told the Senate that authorities still had to work out how to manage the flow in and out of stadiums while respecting social distancing.

Meanwhile, Spain's health minister expressed doubt about the prospect of spectators returning to soccer matches in September due to the threat of a resurgence in COVID-19 infections.

"To be honest, I don't see it, given the reality we are in," health minister Santiago Illa told radio station Cadena Ser on Thursday.

Information from Reuters was used in this report