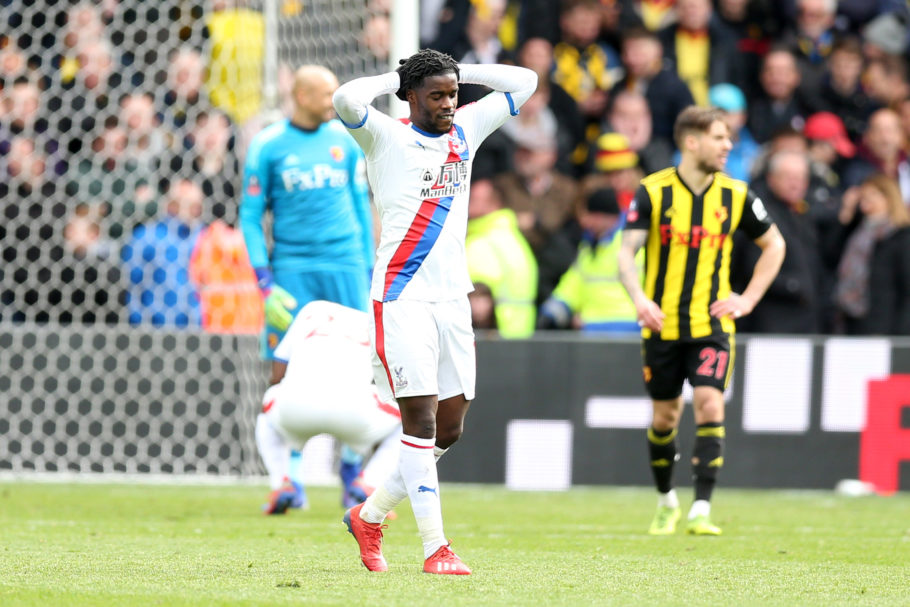 In-form Crystal Palace midfielder Jeffrey Schlupp has had his season come to an end due to a niggling ankle injury.

Manager Roy Hodgson confirmed his unavailability for the remaining four matches on Friday ahead of their clash against Arsenal.

''He won’t play again this season. The ankle injury is such that it will take the three or so weeks we have left (to heal),'' Hodgson said.

Schlupp has been of Crystal Palace's best players for the 2018/2019 campaign.

He has scored four goals in 30 league appearances.