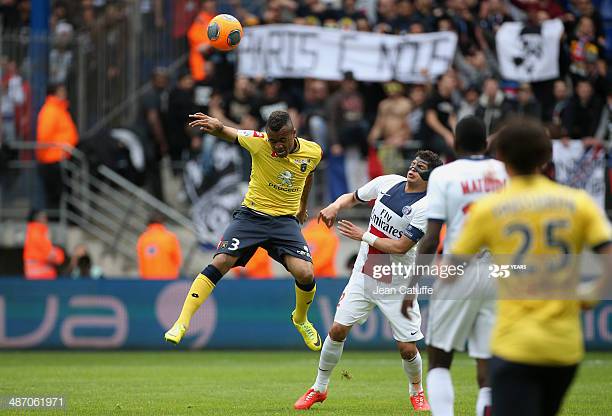 Ghana forward Jordan Ayew has disclosed the toughest defender he has played against in his football career.

The Crystal Palace forward revealed that Brazil and Paris Saint Germain defender Thiago Silva is the most difficult player he faced.

Ayew played against the strong defender several times during his days in France and admits Silva is one of the best defenders in the world.

Asked in a Twitter question and answers show on Crystal Palace TV about who the toughest defender he played against was, Ayew candidly answered,"To be honest Thiago Silva. I played against him in France."

The 28-year old has become a fan favourite at Crystal Palace this season, netting nine goals in the English Premier League.

The in-form forward's goals have been important to the club, fetching the Eagles 17 points as they lie 11th on the premier league table.

Ayew joined Crystal Palace on a permanent deal from Swansea last summer after excelling on loan a season earlier.