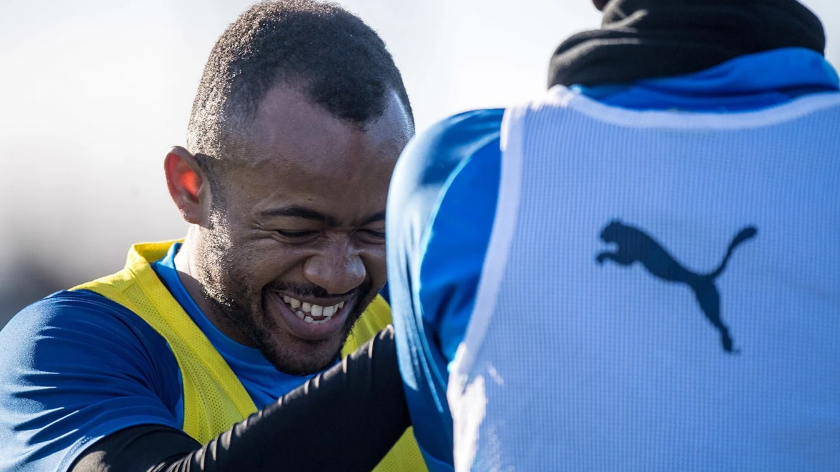 Crystal Palace boss Roy Hodgson has been full of praise for Ghana forward Jordan Ayew following his contributions to the club since joining from Swansea City.

Ayew is the club's leading scorer in the Premier League this season, with the club not losing any of the nine games he has found the back of the net.

The Eagles sit comfortably on 11th position, but it is the performance of the Ghana international that has been most significant for the South London side.

"In many ways, he is a phenomenon," Hodgson told Premier League Producytions. "Since he came to us, which is now virtually two seasons ago, he’s been available for every game. Now that’s amazing. I know he’s always there, he always seems to be around but I didn’t know the actual statistic," he added.

"One can’t speak highly enough of a player like that. The mere fact that he’s been there through the two seasons we’ve done quite well... his contribution has been enormous. This season, you could argue, it’s been greater than it was last season because he’s scored some goals."