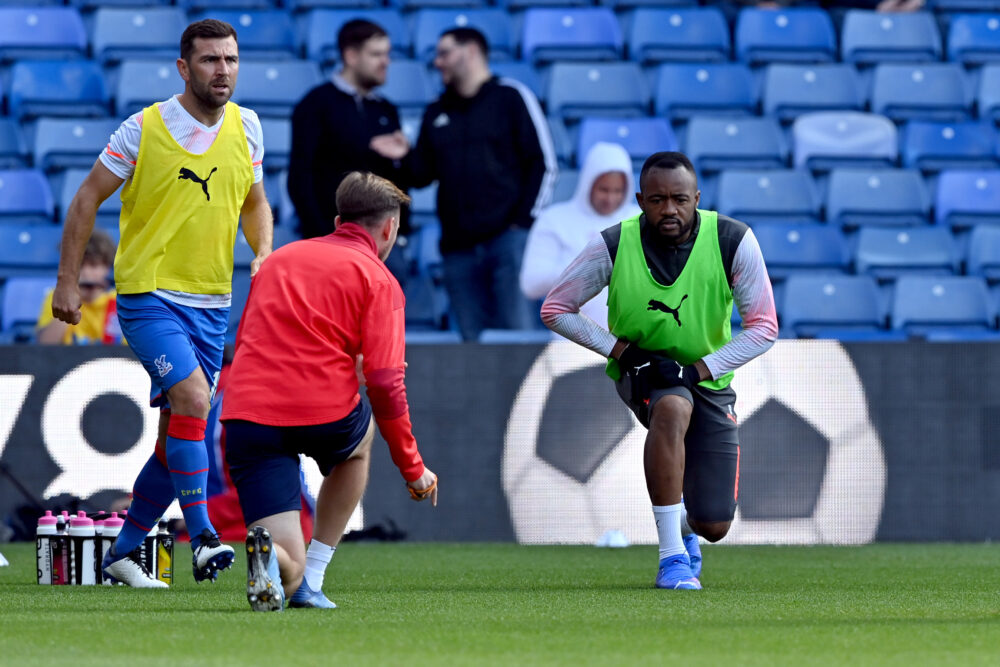 Crystal Palace coach Patrick Vieira has hinted that the club would hold talks with striker Jordan Ayew over a new contract.

Ayew is set to be a free agent next summer as he will be out of contract with Palace at the end of the season.

The Frenchman was asked about the future of Jordan at the club ahead of Saturday's league clash with Aston Villa at Selhurst Park.

Vieira said: “What is really important for myself and all those players is to concentrate on our next game.

“We will get the time where we will find the right time to talk about it. But at the moment, the concentration and focus that I want from the players is about the next game against Aston Villa.”

Ayew, who won Palace’s Player of the Season in 2020, joined the South Londoners from Swansea on a three-year deal after an initial season-long loan.

Jordan bagged three club awards including Crystal Palace player of the season in 2019/20. He scored nine goals to rescue Palace from relegation.

But the last season and this one hasn’t been good for the striker. Jordan scored just one goal last term and is yet to record a goal this season having been involved in 11 league games.

Perhaps Ayew's poor form is the reason for the delay in contract renewal negotiations.