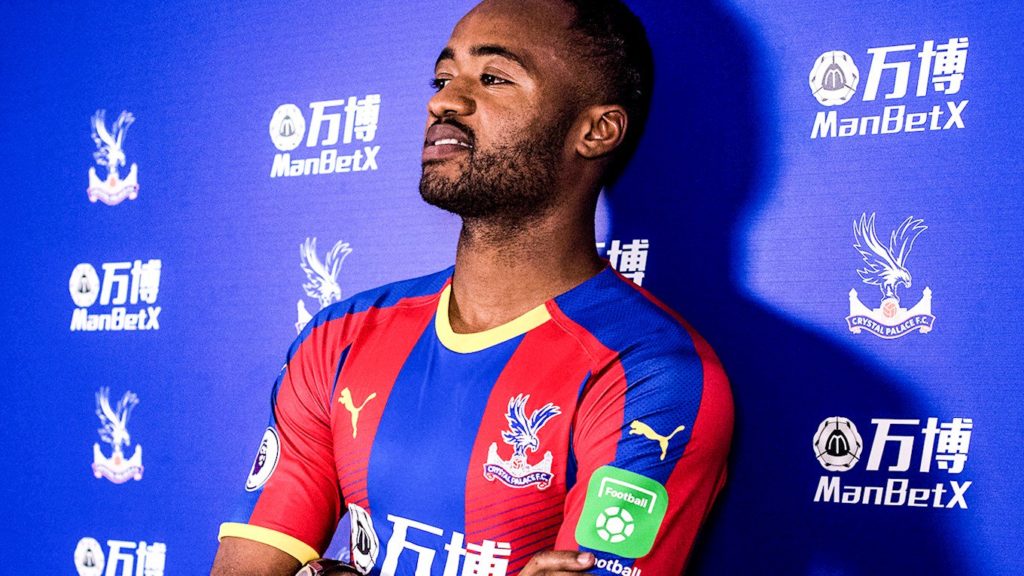 The Eagles might be forced to release the Ghana international during the January transfer window if Roy Hodgson side's land former England U21 forward Dominic Solanke.

If Christian Benteke is fit at the start of next month and Connor Wickham is back after a serious injury then the 27-year-old will drop down the pecking order.

Ayew has struggled so far as he is yet to score his first goal of the season in 12 appearances.

He moved from Championship side Swansea City on transfer deadline day to join Crystal Palace.