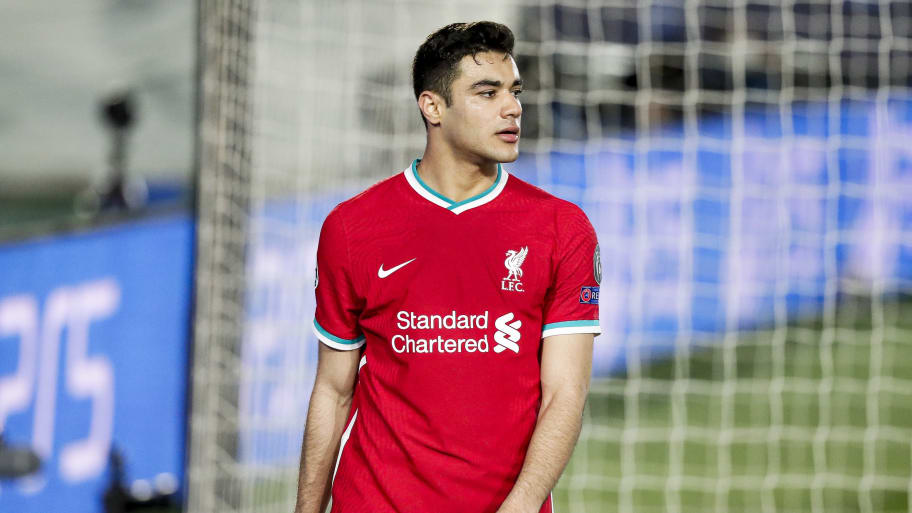 Crystal Palace are hoping to beat Leicester City to the signing of Schalke centre-back Ozan Kabak this summer.

Kabak spent the second half of last season on loan with Liverpool, but despite some solid showings, failed to convince the Reds to trigger their £18m option to sign him permanently once the campaign was over.

With Schalke seeing their financial problems worsen following their relegation from the Bundesliga, a number of English sides are circling like vultures in an attempt to strike cut-price deals for their top talents, and sources have confirmed to 90min that Kabak is one of several players attracting interest from across the Premier League.

Leicester were understood to be close to sealing an £8m move for the Turkey international, but according to The Guardian, Palace have formalised their interest in Kabak and hope to force their way to the front of the queue for his signature.

Palace have embarked on a major rebuild this summer and are looking to bolster in a number of positions. At the back, Marc Guehi has joined from Chelsea in an £18m deal, and there are hopes that Kabak could line up alongside him next year.

However, Palace are aware that there are plenty of sides chasing Kabak. Alongside Leicester, 90min understands there have also been enquiries from West Ham, Southampton, Brighton and Newcastle, all of whom see this as a chance to sign a talented youngster for a bargain price.

Schalke are begrudgingly prepared to sell because of their spiralling financial woes. Debts of £175m were reported even before the COVID-19 crisis hit, and their problems got even worse following their relegation from the German top flight.

It is accepted that Schalke have no choice but to cash in on their stars, and there are countless sides in the Premier League eager to take advantage of that.

Kabak is the biggest name available, but sources in Germany have revealed to 90min that striker Matthew Hoppe is another attracting real interest.

Tottenham, Southampton, Newcastle and Wolves are all considering bids for the 20-year-old, who will likely be allowed to leave for a bargain price this summer.