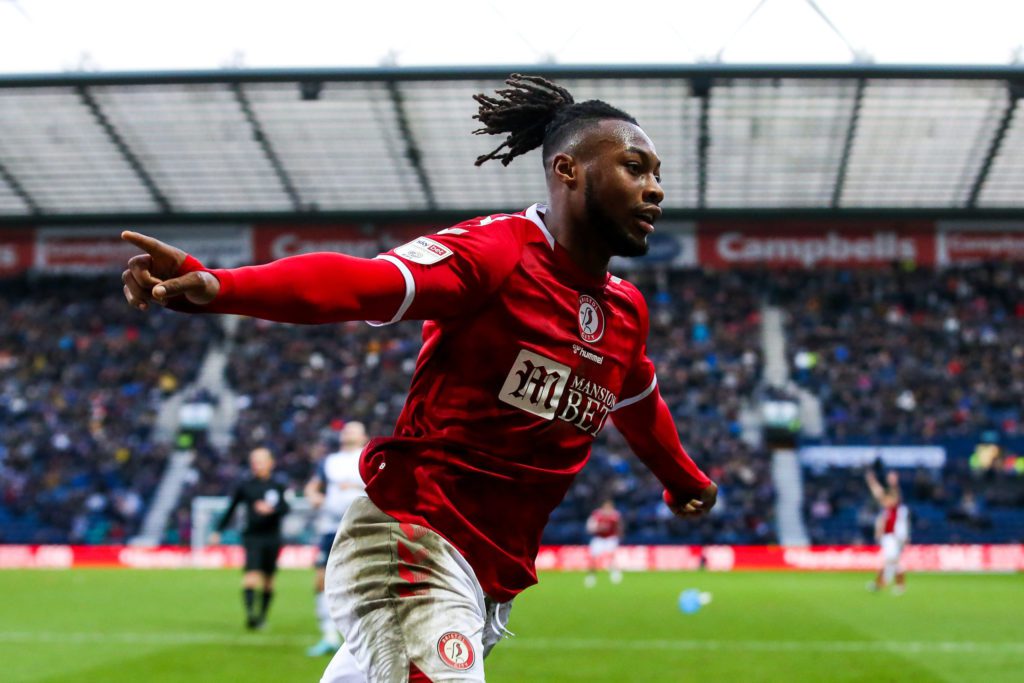 The 22-year-old has not dropped off the Premier League club’s radar since being linked in the summer.

Crystal Palace have retained an interest in the Ghana international, who is in fine form in the Championship.

Palace transfer chief Dougie Freedman watched the Ghana striker in City's 3-2 win over Blackburn Rovers last weekend to fuel reports that the interest from the Eagles is real.

Despite the window slamming shut for all clubs until January, the Eagles are keen to add the striker to their roster in five months time.

Semenyo was subject to much speculation about a possible departure this summer but ended up staying at Ashton Gate,  where he hopes to be part of a side that can achieve something special in the Championship this season.

A number of Premier League clubs were rumoured to be interested in his signature including a reported deadline day bid from Bournemouth.

The Ghanaian has two more years left on his current deal at the club.

The Eagles are willing to play the long game by waiting for Semenyo to get ‘fully fit’ before making an offer for him.

Palace had not made a bid having refused not to until he had been watched by a staff member in person.