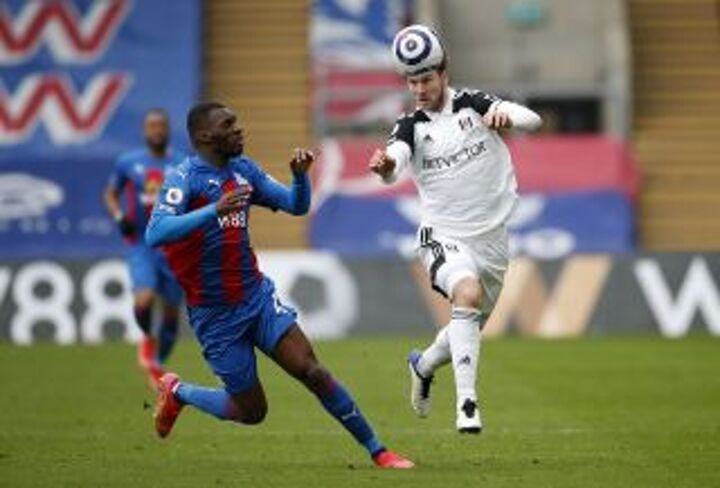 Crystal Palace have announced the signing of defender Joachim Andersen from Lyon for an undisclosed fee.

The Denmark international spent last season on loan with Fulham in the Premier League and will continue to ply his trade in England after he agreed a five-year deal at Selhurst Park.

Andersen is new boss Patrick Vieira’s fourth signing of the summer, following in the footsteps of Michael Olise, Remi Matthews and Marc Guehi.

He told the official club website: “I’m extremely proud to be joining Crystal Palace and to be playing in the world’s best football league.

“The management of the club and Patrick Vieira have given me very strong assurance that they know my qualities, they believe in me and want me to play an important role in the team.

“I have a very positive impression of Patrick from the conversations I have had with him and I have heard nothing but great things about the manager, the club and its plans for the future.”

With centre-backs Gary Cahill, Mamadou Sakho and Scott Dann released at the end of last season, the heart of defence was an area which needed to be bolstered and Andersen fits the bill for the style of play being implemented by Vieira.

Roy Hodgson’s successor is eager for Palace to pass out from the back, with possession-based football a key part of his tactics, and the ex-Fulham loanee gained admirers for his quality on the ball during the previous campaign.

Meanwhile, left-back Patrick Van Aanholt has completed a move to Galatasaray on a free transfer, signing a deal until the summer of 2024.

He wrote on Twitter: “Palace has been a proper home to me, you’ll forever be a part of my life. To the boys, good luck for the up and coming season. Big change, big opportunity, big rewards. Make it count.”