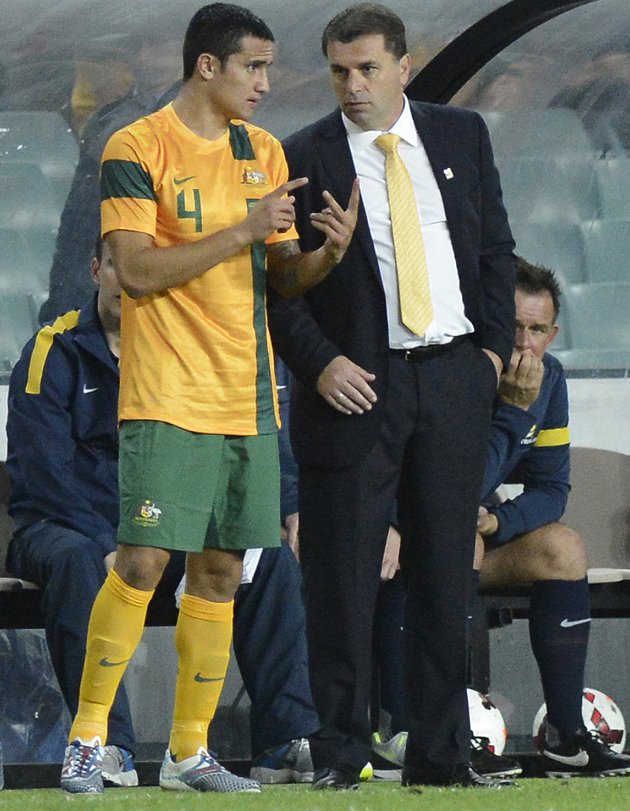 Mile Jedinak admitted his pride after the Australian national team was named Team of the Year at the Asian Football Confederation (AFC) awards night.

The Socceroos won the recognition of the region for their stellar performances at the 2015 Asian Cup which they won on home soil courtesy of a 2-1 extra-time victory over South Korea in Sydney in January.

At the AFC gala in New Delhi on the weekend, Ange Postecoglou's Australia was named the best team in Asia ahead of South Korea and the Uzbekistan U20 side, prompting words of praise from captain Jedinak.

"This is tremendous recognition of the hard work we have all put in to take Australian Football to the next level on the international stage," said the Crystal Palace midfielder.

"Everyone involved, from players, coaches, team staff, the FFA and our families deserve praise for playing their part in the success of the Socceroos in 2015.

"Winning the Asian Cup on home soil in front of a packed stadium, our families and the Aussie fans in their green and gold was a special night and the highlight of the last 12 months.

"The Boss (Postecoglou) talks to us a lot about the journey we are on and this award shows that we are heading in the right direction but we need to continue to evolve and improve as we head into more World Cup Qualifiers in 2016."