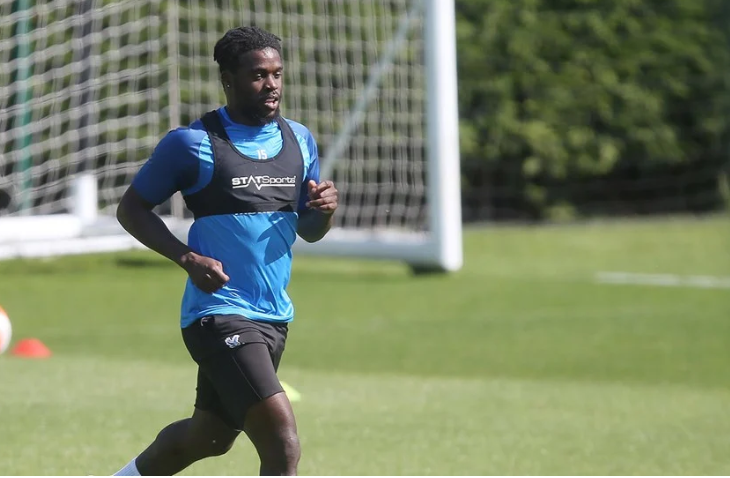 Crystal Palace manager Roy Hodgson has confirmed Jeffrey Schlupp will be a part of his team for the game against Tottenham on Saturday.

The Ghana international has fully recovered from an injury that kept him out for two months and played a cameo role in the midweek match against Manchester United.

Schlupp is expected to start against Spurs, having scored in the last two meetings between the two sides.

“He’s trained well this week. There’s no reason why I can’t consider him for a place in the team,” Hodgson said in his pre-match press conference.

“There’s no reason why I can’t consider him for a place in the team. He’s missed lots of games for us in that period of time, but he’s still come back quicker than the medical department thought might be possible because of his incredible powers of recovery.

“We’re really pleased to have him back, as well as Jeff Schlupp. It’s good to see him back as well, so that’s two of the important players we’ve been missing in the last five or six games back with us again.”