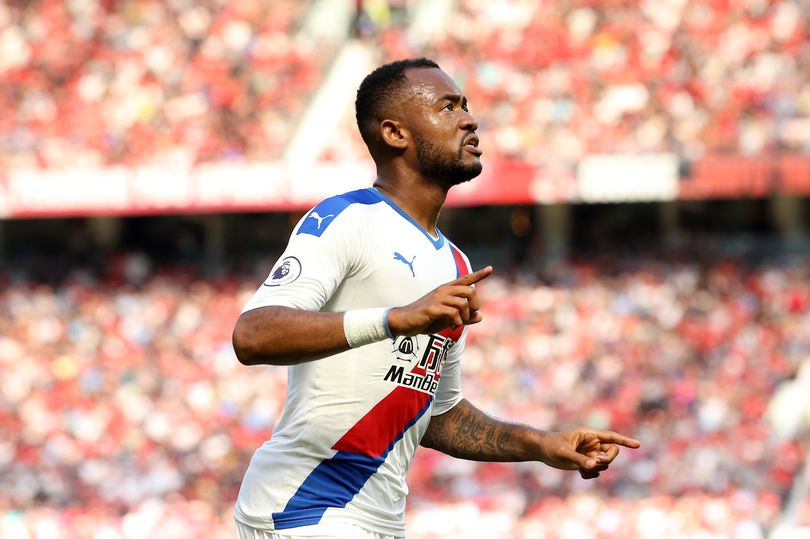 Back into the starting line-up after losing the lone striker's place to Christian Benteke in last week's defeat to Sheffield United, the Jordan made the most of his opportunity with a 32nd-minute opener at Old Trafford.

The 27-year-old latched onto a header by compatriot Jeffrey Schlupp and the slot past David De Gea.

The Reds looked to have snatched a point when Daniel James scored in the 89th minute, however, Patrick van Aanholt hit an injury-time winner for the away side.

"We are happy; I think we put in a good performance. And now we just need to enjoy the moment because it is not easy to come and win at Old Trafford," Ayew, who was substituted by Benteke in the 75th minute, told Palace TV as reported by his club's official website.

"I’m a striker, so I’m happy to score; we are all together, me and Christian, it’s a good competition [between us].

"To come back and score a goal is a good thing for me, but like I said, it was to do with teamwork. Got to congratulate the guys for the three points.

"It’s nice to hear the fans sing my name during the game; I’ll keep working hard and hopefully it’s just the beginning [of what is] to come from me."