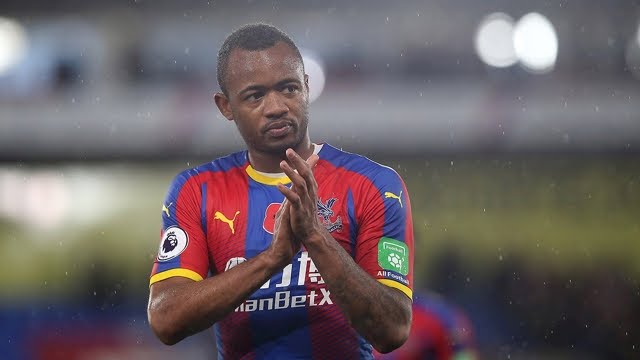 English Premier League side Crystal Palace are expected to make another move to sign Ghana striker Jordan Ayew on a permanent deal.

Agents close to the Ghana international have told Ghanasoccernet.com that the top-flight side have expressed interest in extending that stay of the attacker.

However the Eagles must be ready to part with the £5 million that his parent club Swansea City are asking from potential buyers for the player.

The Welsh club want to recoup most of the millions they spent to buy the 27-year-old.

Ayew scored just one goal and provided two assists for Crystal Palace during his season-long loan stay at Selhurst Park but his overall contribution has pleased the team.

The son of Ghana legend Abedi Pele is uncertain over his next destination as Southampton are reported by several English newspapers to have targeted him for next season.

Southampton could land him for a a small transfer amount as his parent club Swansea want him off their payroll to reduce their wage bill, according to the reports.

The attacker is looking forward to a good Nations Cup after Ghana qualified for the competition in Egypt this June.

The 27-year-old has been named in Ghana's squad for the 2019 Africa Cup of Nations.