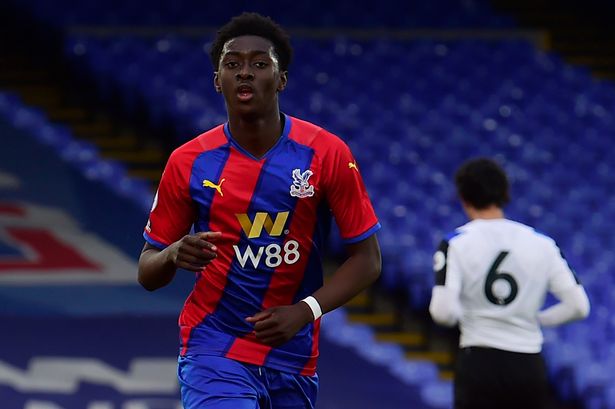 English-born Ghanaian Jesurun Rak-Sakyi is hoping to get more play time in the upcoming season after a good pre-season with Crystal Palace.

The 19-year-old has been included in the first team by Patrick Vieira, and made his senior debut in the opener last seas' against Chelsea.

However, he spent most of his time with the U23 side, and ended the campaign with 19 goals and five assists.

Ahead of the league opener against Arsenal on Friday night, Rak-Sakyi is eyeing regular game time.

"I’m just hoping to play as many games as I can, help the team in every way possible and improve individually," he told Crystal Palace's official website.

"I was just ready to get called [on to play], so I was happy the chance came and happy that I was able to make my debut last season. I want to continue and push on.

"He [Vieira] wanted me to go and express myself. We were already 3-0 down so it was a good opportunity for me to get on. He said I’d been doing well in pre-season and that I deserved it, so just go out there and play.

"The intensity is quick; much quicker than I expected. But once you get on the ball, get your first touch going, it’s fine. You settle in."