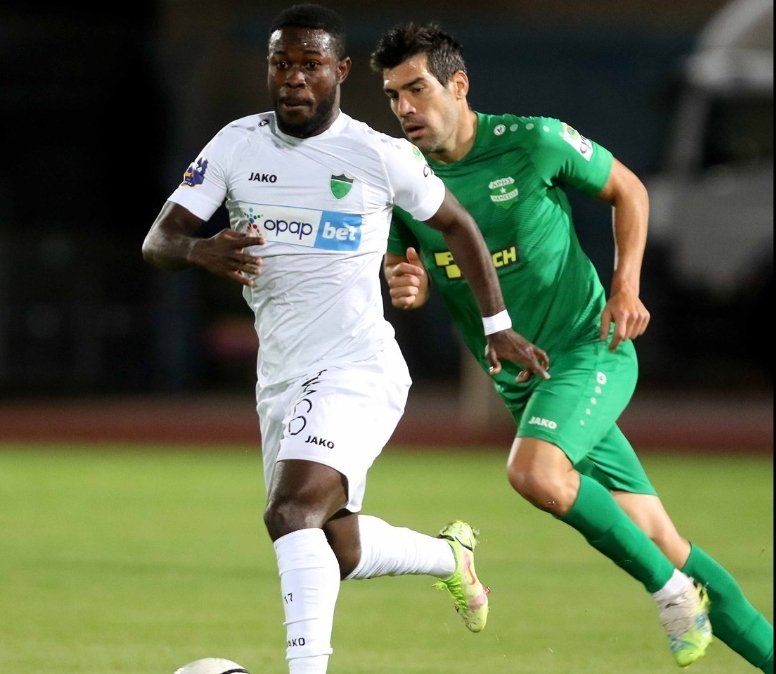 The former Malmo player's outstanding display in the Cypriot First Division has seen he become the hottest transfer prospect in the league.

Kingsley Sarfo has provided two assists in 15 games for Olympiakos Nicoasia in the ongoing season.

Although, Apoel and Apollon are leading the race, other club have also showed interests including AEK Larnaka, Paphos FC, and Anorthosis.

Sarfo started his career in Sweden with Rosengard before moving to BW 90. He later joined IK Sirius before a mouthwatering transfer to Swedish giants Malmo.