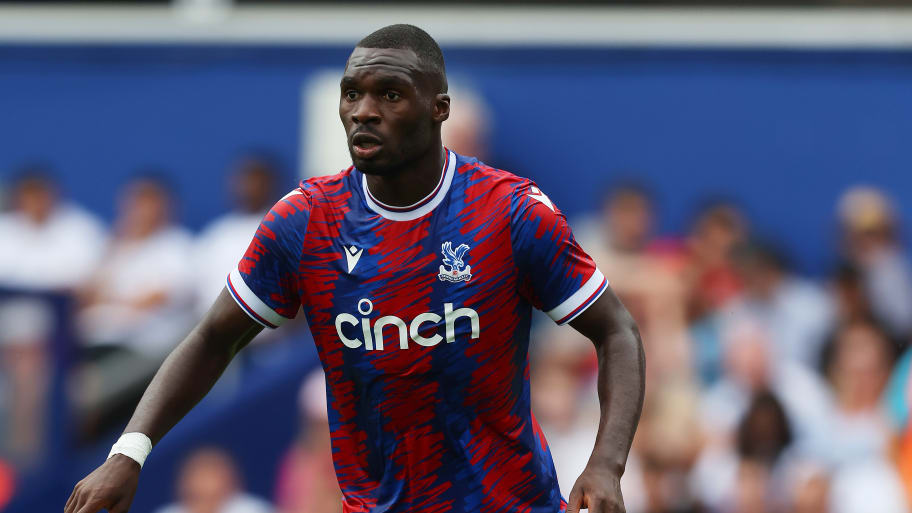 The team signed Belgian international striker Christian Benteke from Premier League side Crystal Palace in the final hours of the MLS Secondary Transfer Window. He arrives on a DP contract through the 2024 Major league Soccer season, with a club option for 2025.

“Christian is a top player who has played at the highest level for a long time,” Head coach Wayne Rooney said in a release. “His experience and ability to score goals and help the team will be invaluable. It’s exciting for the team and myself to get him in and playing. He will make a huge difference.”

Benteke is arriving stateside after 86 goals and 23 assists in 280 Premier League appearances, featuring for Crystal Palace, Liverpool and Aston Villa. He also saw stints at Genk and Standard Liege. Internationally, Benteke has recorded 18 goals in 45 appearances for Belgium. He’s currently fighting for a spot in the 26-player roster under head coach Roberto Martinez.

“We are getting an elite striker in Christian and completing this signing on transfer deadline day is a huge accomplishment for the club,” general manager Lucy Rushton said in a release.

“Christian is a dynamic forward who has scored goals at the highest levels. His strength and power will make him a focal point of our team and his ability to link-up play will be a valuable asset to us. We are excited to get Christian integrated with the team so he can make an immediate impact on the field in the final stretch of the season.”

Benteke’s arrival comes at a crucial point in the season for D.C. United, as they struggle to climb the Eastern Conference table. Rooney’s side currently sits in last place, with a disappointing 21 points in 22 games and a record of 6W-13L-3D.

With 12 games left to be played, Rooney is hoping to turn things around with a revamped squad that includes Michael Estrada, Miguel Berry, Fountas and now Benteke.


This article was originally published on 90min as D.C. United signs Christian Benteke from Crystal Palace on DP deal.