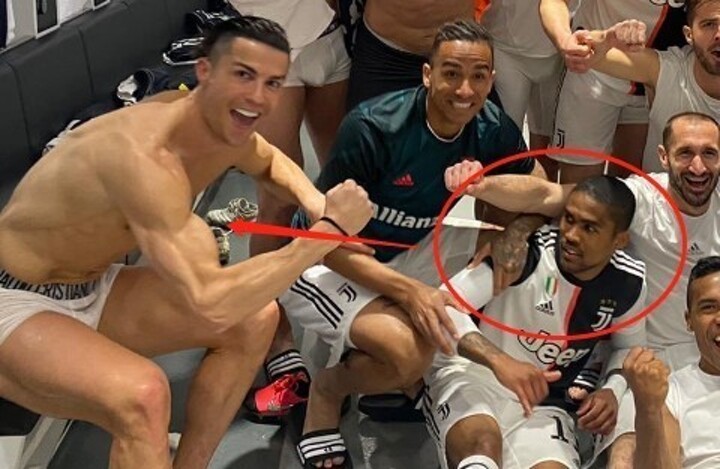 Cristiano Ronaldo To The World️

My father told me about Pelé, I will tell my kids about this guy CR7

Who else think we should try a new manager?? Why benched Hazard and Benzema at the same time. Plus Coutrois

zidane and your experiments,you will kill us soon,please don't be like Lampard

Man United fans be like: Judas is carrying us

you like Messi doesn't mean you should hate Ronaldo

Napoli prior to game " We beat that Fiorentina with 6 to nil, who already Humiliated Juve with 3-0, consequently , we'll win by big margin"

Man City is back on top for the first time...be careful because it may be too difficult not to insist them...

Happy with the win, hugely disappointed with the circumstances. That 1st goal should not have stood in my opinion....there needs to be consistency especially with VAR in place.

Sterling was playing against us

After long time UEFA has taken a fair decision..This man has been included.

Sarri be like:- look at the pics and decide for yourself who has more experience.