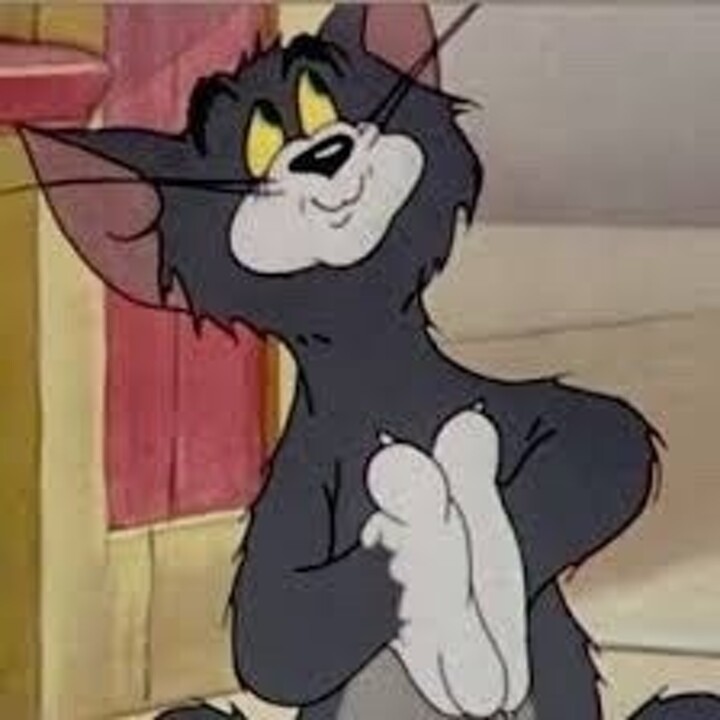 Waiting for VAR to confirm

Those people that want to spoil the image of Barcelona show be arrested.. I hope the police do there best to solve this

In life the times can arrive to everyone.

Tough time or good time stay strong barca. barca will bounce back no matter how.

since 2012, barca has more presidents arrested than UCL

Please, please, police, sought out this problem. We want to enjoy el classical which brings the whole world to a stand still. I don't care about who wins as long as i enjoy the game. To all Barcelona fans, the storm is over now. Let's go and enjoy football.

Spy discovered and elimination in progress

I hope he suffer as much as this club and fans have suffered.. He destroyed my beloved club... I won't even wish my rival team to have such president.. Bartomeu is disgrace to football.

The headline is wrong, it's supposed to, "HOW TO DESTROY THE GREATEST FOOTBALL CLUB IN FIVE YEARS"

the game will miss Zalatan

not Zalatan will miss the game

Just like neymar... .. When he needed to play against his former clubBARCELONA in the UCL

Ole be like...Now I've got a chance to knock out Milan when their king is absent....

Deep down we Know he wants the Golden boot

Lukaku will win it. He has a better team, they aren't in UCL or UEL, no Coppa Italia. They're going to play one game a week.

All thanks to Real Sociedad

God is so wonderful ... what a coincidence wow wow wow🤣🤣🤣