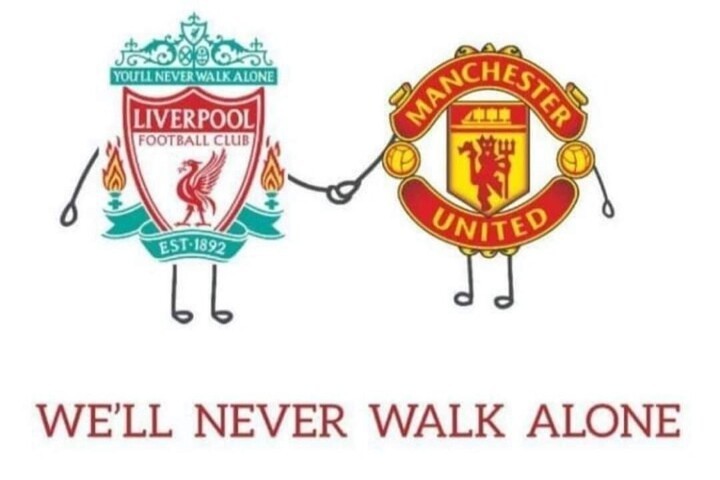 Manchester United and liverpool decided to walk together today

Somewhere Guardiola is trying to kiss his Bald headed luck

Boring Match...But Liverpool Have Allison To Thank For This Draw...United Should Have Won.

OFFICIAL:Man u have extended stay in first position till God knows when.

Barcelona defense from all other teams defense

BREAKING:-Mathematicians have created a new shape.🤣

A night to forget for the 2 GOATs of football

Messi after being slowed down

Moral of the match :: Vidal's mouth is the most infectious one in the world

Juventus in the entire match..

Breaking: John Stone Has Now been Replaced by Pep As a Striker

Ederson going for the golden groves

Pep to Solkjaer am coming on top that table

Article 5: Lewandowski beats Ronaldo & Messi to win All Football Player of the Year 2020

totally deserved im glad that af users could make the right decision kudos to those who voted for lewandowski.

it's official....lewan is positive for collecting awards.....

Actually it should be: 'Ronaldo & Messi beats each other to hand lewandowski win All Football Player of the year

Jesse Lingard calling his agent, asking hum why he did not make the list.

He Deserves All Football MVP. Awards at least ×1