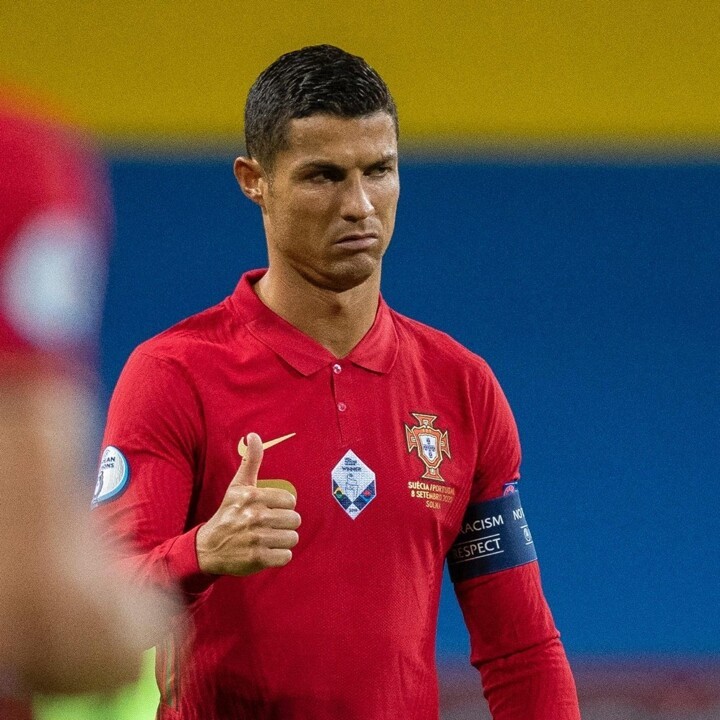 Fun fact -: Ever since CR7 a.k.a THE left la Liga, Messi hasn’t score a goal in the El Classico

A Legend is missed by another legend

Modric controlled each player and in the end, he made Neto dance on the pitch.🤣

ME calculating how CHELSEA keep 2 clean sheets in 2 match

VAR is as corrupt as Mexican Drugs Cartel.

lampard is in a heart attack

Kepa to Mendy:- Teach me how

These days Walker just walks , no sign of danger at all!!! Marhez is almost gone!! Pray for City, please

with sterling, winning a game is so hard.

One was West Ham another team had Wasted Ham.

Pep explaining Sheikh Mansour that he needs another £500m to strengthen his side's defense .

Article 4: Lampard says it has been 'difficult to integrate' Ziyech into the Chelsea team

Just tell us u want to start mount on the wing

In Lampard's mind, Chelsea is Mason Mount and 10 others... even if he buys Messi, Ronaldo and Coutinho, Mount will still be the first name on the team sheet

VAR in football useful? Yes they'll rob you in any case they want rob you. they seen it multiple times and rob you 🤔🤔

Forget about the other 19 teams in the league, it’s Liverpool vs VAR for 38 games

Hat-trick should be Renamed to Lewan-Trade cuz it's already his Trademark.

If Thanos wanted to stop Lewandowski from scoring, he will have to snap his finger twice.