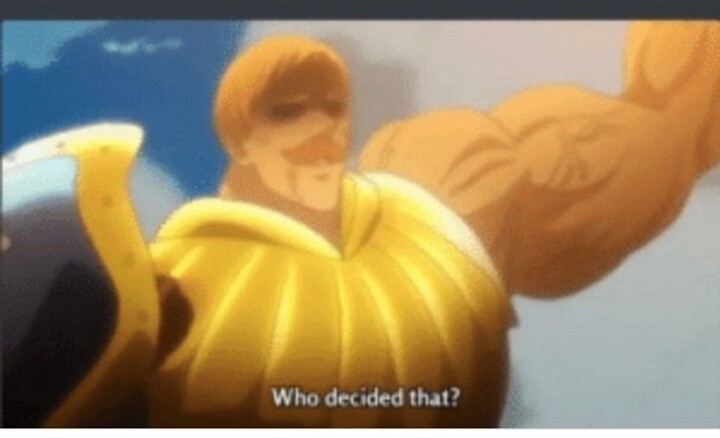 pochettino can not win a trophy for any club

Poch Texting Tottenham to inform them that he has finally Broken the Trophless Curse after all those years.

Pochettino Coaching his Fellow Argentine that was Dumped by Truchel.

finally we got the replacement for Busquet, Xavi and Iniesta wish your all the best, Never give up

Once a captain, always a captain. Messi inspiring the team before extra time

I get we should call it Extra Italia

Ronaldo : if I played from Beginning

I would have win for juventus in 90 minutes

Hello I'm KDB i assist everyone: how may I assist you?

City when it comes to pens. without Aguero

Raheem Sterling is the first player to miss three consecutive Premier League penalties since Saido Berahino did so between April 2016-September 2017. Wayward.

Article 5: Barcelona REJECTED the chance to sign Cristiano Ronaldo for £15m in 2003

They were born to wear Rival Colours!

if Ronaldo had signed for Barcelona, they would have made every club look like division 2 clubs

POINT:Barca,you made the biggest mistake in your history

Bring Lingard to Inter Milan, and Conti would Transform his Life into a Warrior, Lukaku & Sanchez can testify.

Lord Lingard be like ,"Legends Move to Nice,while Kids play for Man U

Article 7: Simeone named Coach of the Decade ahead of Zidane, Guardiola and Mourinho

Reporter: Why do you always wear black to matches?

Diego Simeone: Because it is a funeral for the other team.

If you want to know who's Deigo Simeone

Then ask Guardiola's Bayern, Mourinho's Chelsea, Enrique's Barca , Klopp's Liverpool who kneeled down in front of him

Article 8: Messi gets £170,000 per week from cash-strapped Barcelona even if he LEAVES

Barca might doesn't know how to do business but,Messi does

that's still small.....deduct all the barca players salary and increase messi's salary cause its not easy to carry a club all alone