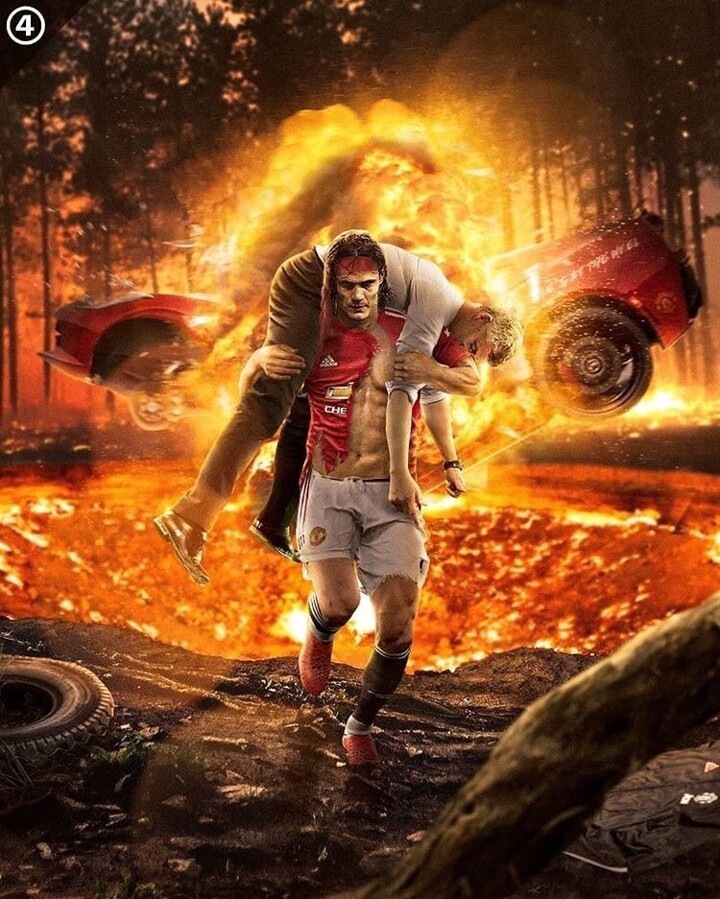 @Gottadoit: Very soon Bruno Fernandes will have back injury due to carrying ManUtd every single time.

@Rhykon: Cavani has more goals this season than Martial shots on target

@Amolka Francis: The Ozil Case need to be discussed in this situation

@AMODEMAJA: I think we can all agree that Arteta is "Unai Emery" 2.0{No consistency at all)

@JamesWalker: Neva in my life, i've see where you want to use water gun to kill wolves.

I rest my case.

@Fotbcdenpt: At least with unai emery we were scoring as much as we were conceding

@WaleedRai: Referee in This Match

@️Rashnicss️: Ziyech to his teammates: Don't pass the ball to Abraham, he's playing against us

@RealMadridForever123: How many points did you get today?

@DecentUmmi: If rumours would win Ballon d'Or. Man utd would have won more Ballon d'Or than Ronaldo and Messi combined.

@resabipt: As kante can't stop van dijk from putting header is the same thing as you can't separate United with rumours 🤣

@Surjo1: it's just a rumors like Donald Trump became a president of India 🤗

Article 5: Milan 2-0 Fiorentina: No Zlatan, no problem for Serie A leaders

Reason why Milan in top of the table.

@ishti: Zlatan was not playing, but he won the match through blue tooth.