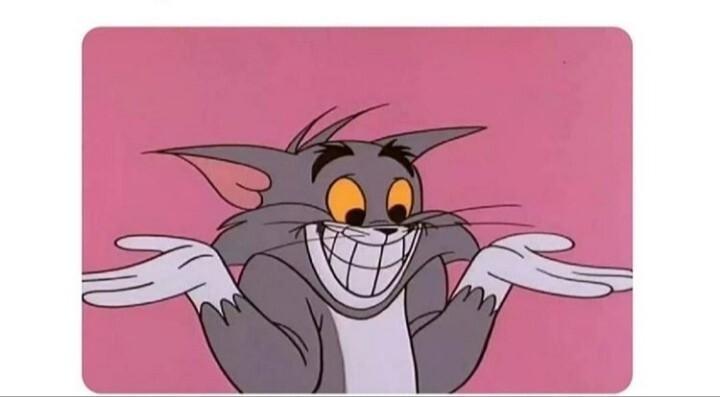 Mourinho be like: THE BEST TEAM HAS LOST AGAIN...

cavani movement today is so elite today.!!!! I believe in red

Congratulations to Chelsea for staying in the Top 4 for only 1 day.

Lingard to Iheanacho: This is what you get when you steal my POTM Award

Now the premier league has new masterclass performers, in Kelechi Iheanacho and Jesse Lingard. They have both scored 8 goals since February this year. Remember they used to be on the bench now they are on top

some problems for juve: 1)lack creativity 2)what did rabiot and bantancur did during the whole match? 3)feeling pity for cristiano for less support from around. 4)it is super bored watching serieA,i do watch only becoz cristiano is playing

OLD LADIES of Juventus brought the MEN of Gonoa down to they knees.

Article 4: Modric to Pique: You're waiting to complain, eh?

pique to modric - "you are playing to cheat eh?"

The don't call him master for nothing, he's a ballon do'r winner, a legend, a Midfield maestro, a magician

Article 5: Lingard has scored in 4 straight games for the first time in his career

sometimes if you think about giving up, remember Lingard.

Man U fans are RUSHING to get GOAT Lingardinho back to MAN U team.

Where is the guy who collected the captain armband , here is your money again

very soon he will broke down the stadium

sooner or later the shirt will be for donation

I think every Chelsea fan should support both of the players. Both have struggled. Werner missed chances, Abraham wasn't serious and became an injury prone player this season. But at the end of the day both of the are our players so Let's support them

We worn 4-1 Yesterday without a Striker. That's similar to Guardiola pattern of playing.

So if Abraham and Werner feel reluctant to prove themselves, then they should be ready to warm the bench. At the end what matters is the 3 point

Article 8: Koeman and Carvajal had words during El Clasico

We have lost and yes their cannot be an excuse .  Real Madrid defeated us in first half and yes second half was quite good but still first half damage was enough to rattle us. See losing against your rival is nothing good and their is nothing positive. But remember fact season is long and we have to focus on CDR ofc and still fight for league . Lets digest Classico defeat and lets support the club again

Hahaha this is el clasico. I respect Barcelona for competing with Real Madrid all these years, it was a tough one. I also wanna use this opportunity to tell Barca fans to calm down and do more in the next game, the season is still to finish with 8 game remaining, just Play your best. I also want you to give Real Madrid some credits especially they're able to win big games with these tight schedule especially without some of their great players . * Better luck next, Força Barca, Hala Madrid