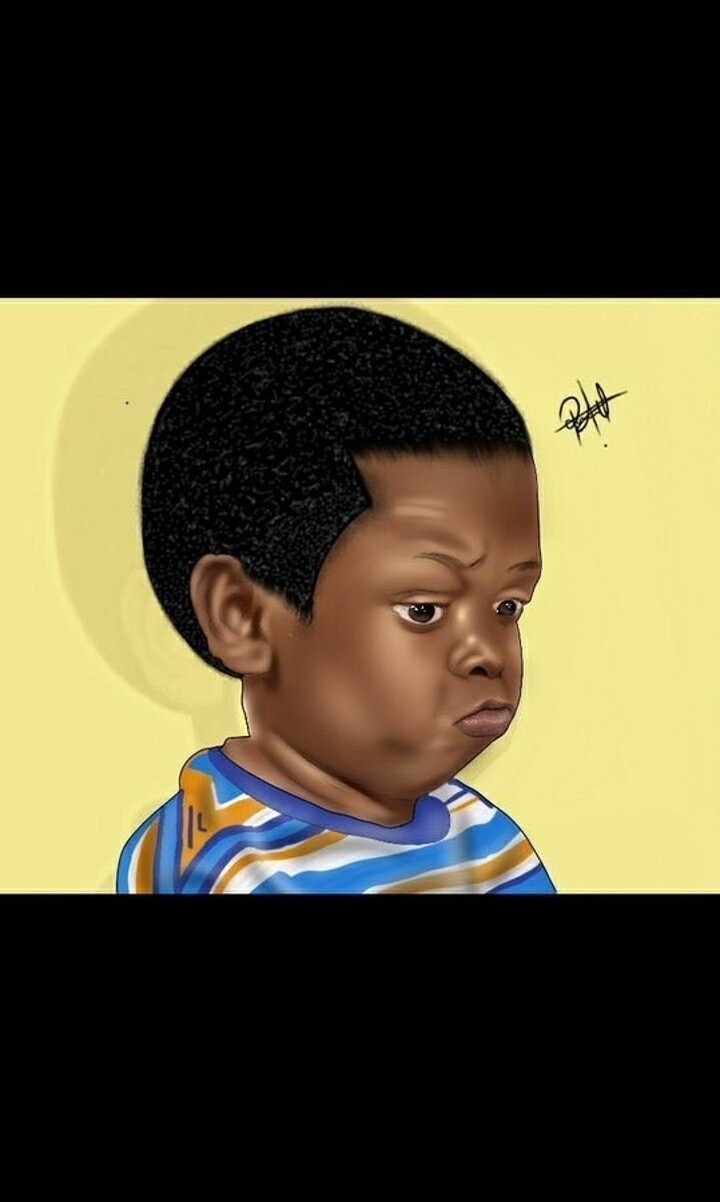 Bayern won, drew and lost at the same time

The comeback is complete. Bayern are coming back to Munich.

Bayern message to the fans: SORRY, THIS WASN’T BARCELONA

When goalpost is against you, you cannot score... yes I am telling about neymar... He really impressed us by his skill, dribbling. He deserved minimum 1 goal but sorry for him

It's hard to believe we're out from UCL in the winning way but proud be bayern support Mia San Mia forever,️ see you next season.

Today's UCL Challenge: WIN THE AWAY GAME but not the TIE.

FC Porto won and lost in the same match

Me waiting for this moment to post this,, Seeing myself(Chelsea) in the semi's already... Can't wait to play whichever team qualifies tomorrow.... Manchester city howfar(Saturday),, well first qualify tomorrow self

I already Defeated the Father with my Words but the Son Doesn't wanna Giveup.

is he stepping on his father....or the food is working

Ole to his son: I told you to keep quiet when elders are talking

mourinho rignt now be like "I won anyways", no one is talking about the loss

Article 4: Lingard returns to Manchester for a night out with close friend Rashford

VAR verifying if the G.O.A.T really touched down in Manchester yesterday

guys take a moment to moment to apploud this man...for his hard work and determination to turn his career from nothing to something....I remember when world of football used to troll him for his bad form...but now see where he is...he is prime example to .. really happy for him

Imagine how that lady is looking at lingard seductively ..

Chelsea fan after Tuchel say he would prefer Madrid

Some people are so dumb on this app. They comment without reading the whole article and think they're cool 🤦‍️ Tuchel clearly said that to get the European feeling he would prefer Real Madrid over Liverpool, otherwise it might feel a bit like the EPL 🤷‍️ And Madrid fans here are thinking that Tuchel is undermining Real.. I mean whay the f guys

Bruh he's a coach and even he's telling to bring on a challenge like real Madrid. Why are Chelsea fans so worried and pressed abt it chill tf out of we win we proceed to final if not that's really okay I'm still proud of my team for going this far and we'll give a much more harder fight next season

Article 6: Rapinoe: Players like Messi & Ronaldo should get involved in fighting racism

U should tell ur fucking country US first

This all shows the the prophet Muhammad (S.A.W) was a teacher. sometimes people hate Islam because they don't have knowlegde about it. Islam calls for respect and equality's and the prophet was sent to clear the differences amongst people regardless of colour, gender, origin to mention but a few.