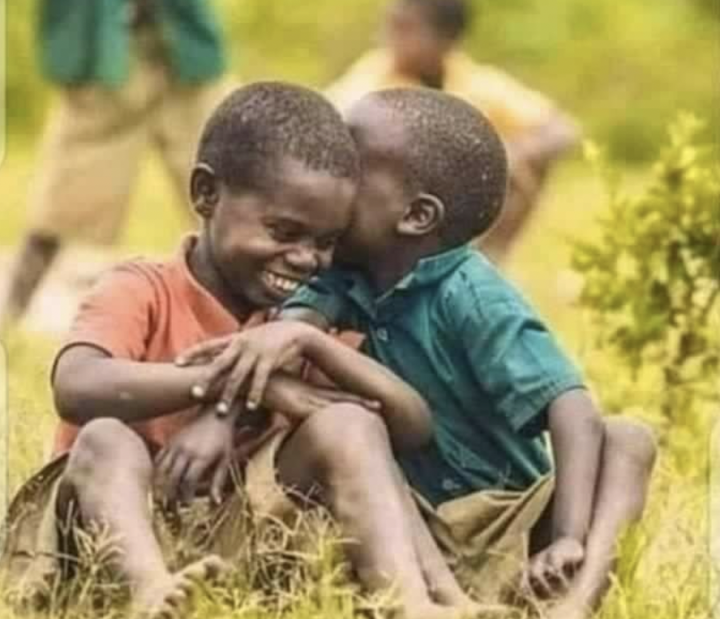 Article 1: OFFICIAL: The away goals rule will be removed from 21/22 season

Arsenal fans trying to check what is the noise all about

most happiest people in the world right is Barcelona

Away goal rule will be available at The Super League

Ronaldo breaks his goal scoring drought against Germany and France. Me waiting for haters to talk about Cristiano scoring against small teams.

Saka be like I will beat Ronaldo in Euro final

You guys should still give credit to Hungary

Article 3: The conflict between CR7 and Coca-Cola are not finished yet...

When you love Coca Cola but you are a Ronaldo fan

The spectator were trying to do that

Kane to all football

Anthony Ruediger, Kai Havertz, Timo Werner and Iikay Gundogan be like; Then we will share England secrets...

The world should wait and see as Kai Havertz destroy England, the English media will pay for their sins of criticizing the boy

Article 6: Karius issues apology to his partner as he’s spotted kissing a woman on a boat

Now he can't even SAVE his Relationship.

Karius = A thousand ways to Apologize

Article 7: Man Utd have already told Dortmund how much they will pay for Sancho

Dortmund are really something huh...last week they were demanding 85mil and now they are demanding 95.....well what a joke

Mean while PSG "We heard someone is buying someone, we can give you twice that.."