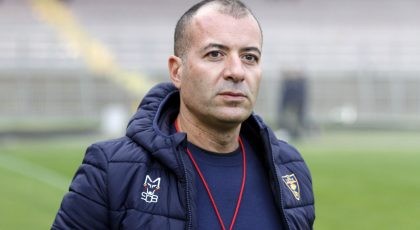 Lecce President Saverio Sticchi Damiani says that his club are financially prepared for the cancellation of the Serie A season due to years of careful management at the club.

Serie A was officially suspended at the beginning of March due to the coronavirus pandemic and is not expected to restart until at least the middle of June as Italy continues to deal with the fall out from the nationwide devastation caused by the virus.

“I want to be clear, for us at Lecce, a possible stop of the championship would certainly be a problem, but not a drama,” Damiani said in an interview with the Corriere dello Sport.

“This is because we have always had very careful management, the budgets in order, we have no debts.”

“What I mean is Lecce has no need to draw blood without which it would not live.”

However, Damiani believes that football in Italy does need to restart with other clubs not in the same position as the Salentini.

“The story is different for other clubs,” he added.

“It is a question of responsibility towards the system we are part of, for this reason I say that the Italian system must start again.”