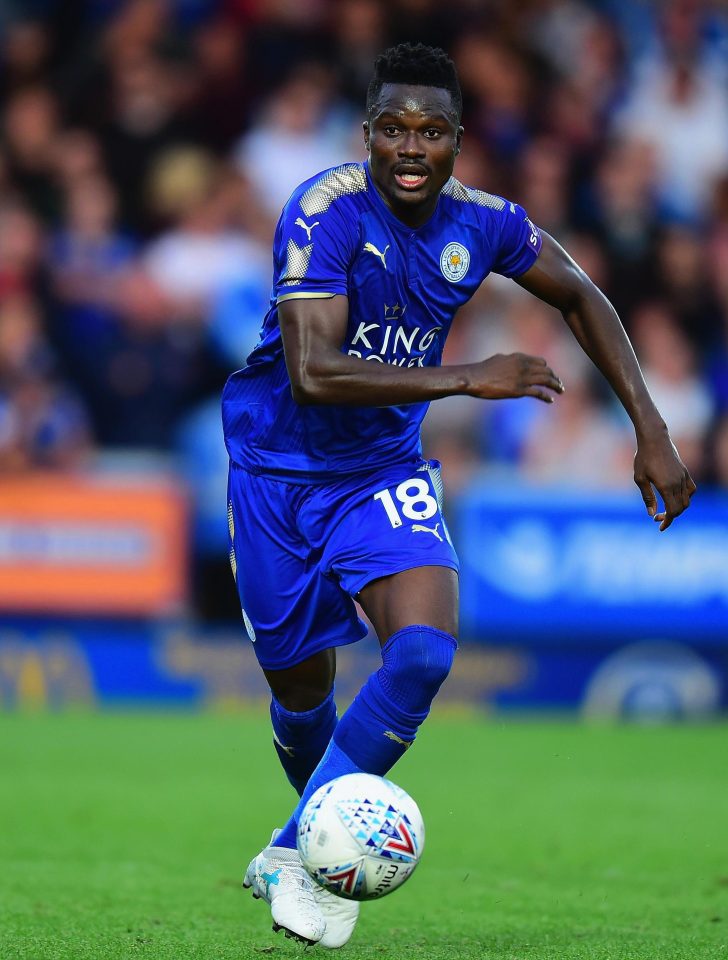 Ghana defender Daniel Amartey is reported to be one of five Leicester City players set to be offloaded in January.

The talented Ghanaian hasn't been able to break into the Foxes first team so far this campaign and has played just 18 minutes in the Premier League.

Reports in UK suggest that the Foxes are planning a January clearout with the likes of Aleksandar Dragovic, Islam Slimani, Ahmed Musa, Yohan Benalouane and Leonardo Ulloa all set to leave.

Amartey had the unenviable task of trying to fill the void left by N'Golo Kante last season.

However, the 22-year-old struggled with that mantle and Leicester brought in Wilfried N'Didi last January.

He's fallen further down the pecking order since the arrival of Vicente Iborra and the return of Matty James, who was on loan at Barnsley last season.

The 22-year-old has been churning out playing minutes in the Carabao Cup but it is the Premier League where he has found wanting.

The transfer window is weeks away and Claude Puel will want to put his own stamp on the squad and free up plenty of funds.

The former Inter Allies ace has featured just once in the league.