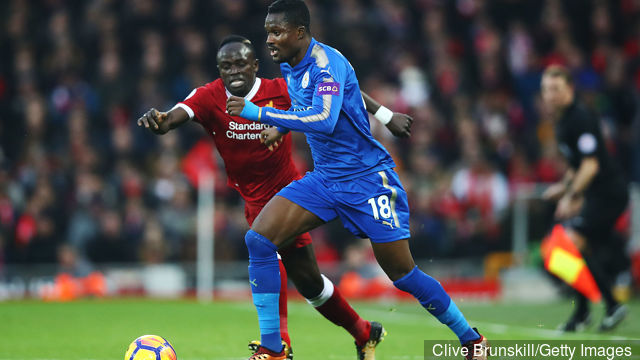 Forgotten Leicester City defender Daniel Amartey could be sent on loan in January following his lack of play time since recovering from a lengthy injury.

The Ghana international has not played a single game for the Foxes this season, despite returning to full fitness.

Amartey was not even on the bench when Leicester thrashed Luton United 4-0 in the EFL Cup last month.

However, the ex-Copenhagen could be given a life line in the sport again after reports emerged that Newcastle United boss Steve Bruce wants the player he tried signing in 2018.

Newcastle United can only sign the versatile player on loan in January because of issues relating to the funding of the club.

Steve Beuce has altered between a three and four-man defence this season and the 24-year-old could fill a number of positions in a Newcastle squad which isn’t exactly high on quality.

Amartey's versatility could see him thrive at center back, the right full back position or even in the defensive midfield position.