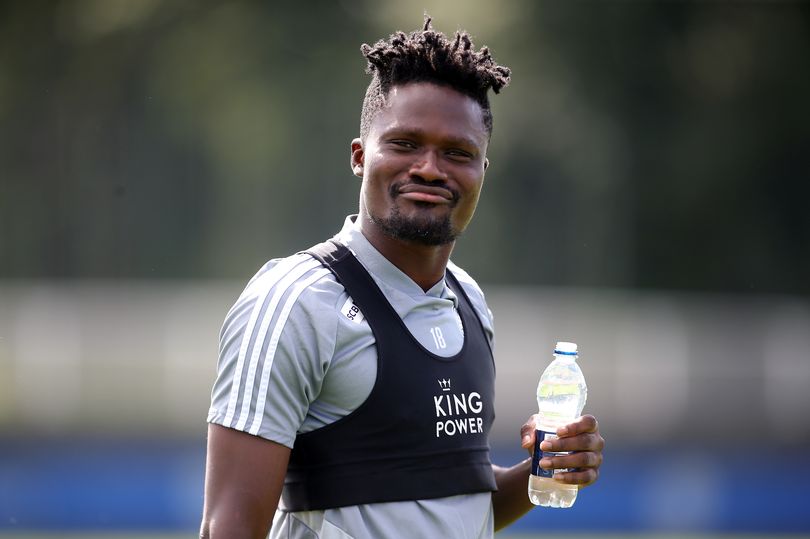 Defender Daniel Amartey is among Leicester City's most valuable players despite enjoying limited game time at the King's Power Stadium.

The Ghana international is valued at £6.3m alongside Frenchman Nampalys Mendy in 19th place out of 26 players.

James Maddison is top of the list for Leicester with a market value of £54m.

The 23-year-old has scored nine times in all competitions for the Foxes this term, leading to suggestions of interest from Manchester United.

The attacker could soon sign a new deal with Brendan Rodgers's side, though, which might well see his value given another increase.

Youri Tielemans has also been impressive this season since arriving on a permanent deal from Monaco, scoring five times and contributing seven assists.

The Belgian is second in the list with a valuation of £49.5m, just slightly higher than Ben Chilwell, who is thought to be a leading summer transfer target for Chelsea.

Wilfred Ndidi's presence at the top end of the list is also not surprising due to his quality and potential, while defensive pair Ricardo Pereira and Caglar Soyuncu deserve their high spots having both enjoyed strong campaigns.