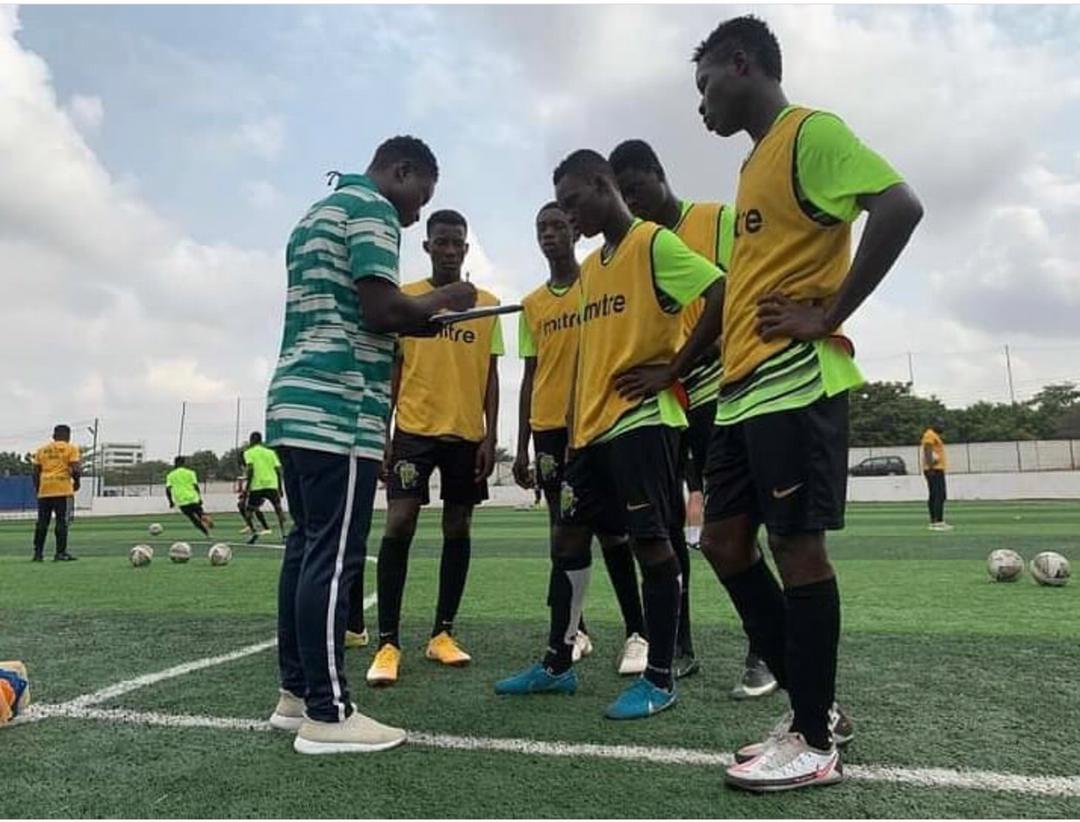 Just after three football seasons since their nascence, MSK Zilina Africa Football Club have become a household name chiefly because of how the club is branded.

The president of the club is selfless and endowed with an alluring hue of humaneness.

MSK Zilina Africa finished third in their maiden participation in the GARFA Division Two league season with an impressive record with a team dominated by very young players but Assihi’s ability and intelligence saw them becoming a force to reckon with in the zone.

What he’s known of best is the temerity to give youngsters a chance to prove their mettle regardless of the game. He has nurtured and mentored close to twenty players abroad, many have earned national team call ups.

Daniel Assihi’s high passing, pressing the opponents down, forcing the opposition to make mistakes, studying the opposition for a while and taking the game to them and also looking at things from a scientific way on the drawing board takes a huge amount of energy and commitment to execute and he trains his players relentlessly and immensely to achieve it.

Daniel Assihi, the CAF license C holder loves battles and especially the ‘tiki taka’ and high pressing game he has adopted. MSK Zilina Africa are a high tempo passing side and solely rely on pace and midfielders with the ability to switch the game with ease and effortlessly.

Samuel Boadu and Ignatius Osei-Fosu are top coaches in Ghana now making stronge cases for younger coaches in the country to be handed more opportunities.

Daniel Anaba Assihi is an asset and one of the young best coaches in Ghana in the not- too-distant future.