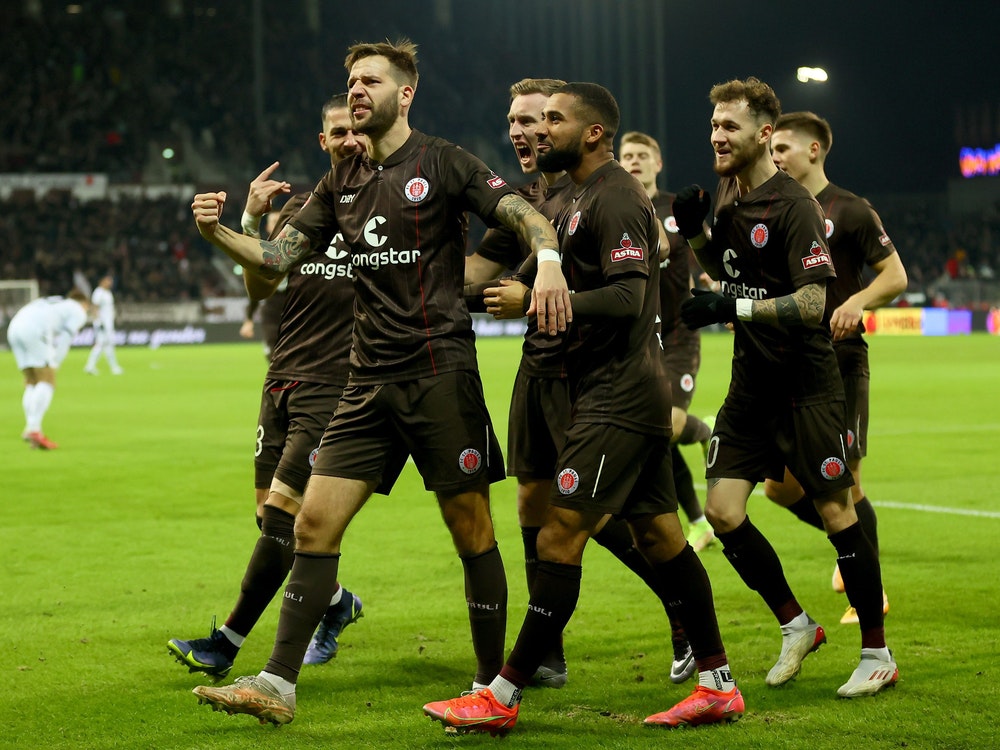 The German-born but Black Stars player was involved in all of St Pauli's three goals at the Millerntor-Stadion.

He assisted the first goal before scoring the second and third respectively for St Paul to claim a 3-1 victory and remain on top of the table.

Austrian forward Guido Burgstaller opened the scoring in the 2nd minute after receiving a pass from Kyereh.

Kyereh doubled the advantage for the home side in the 14th minute after he was set up by midfielder Marcel Hartel.

Sandhausen pulled one back seven minutes after the hour mark through defender Immanuel Hohn.

The 25-year-old Ghanaian completed the win for St. Pauli with another goal 11 minutes to full time.