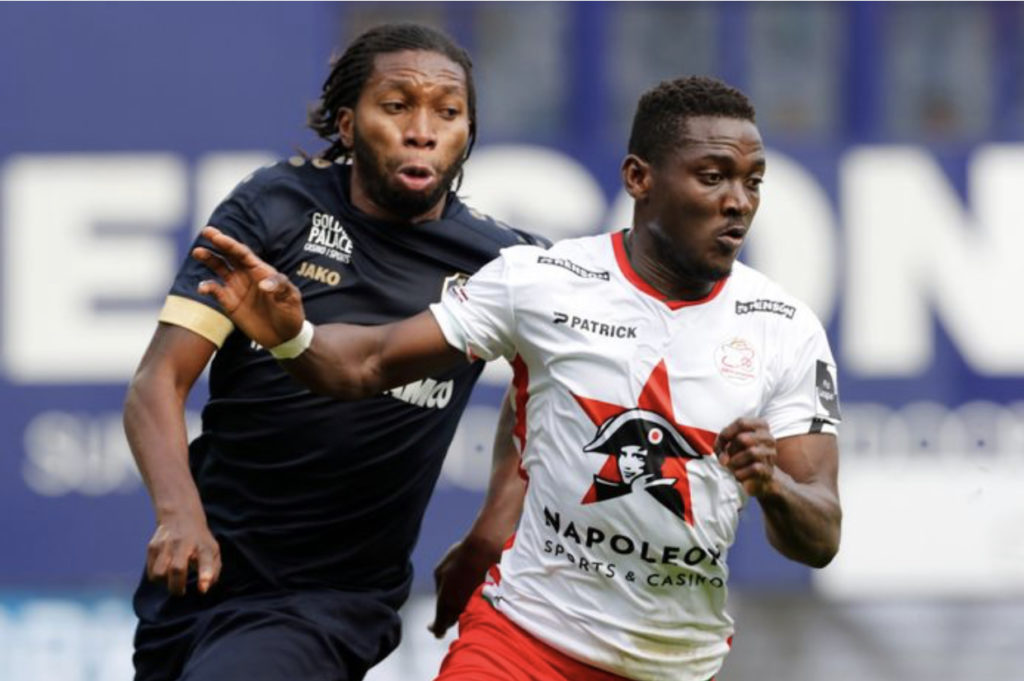 Ghana defender Daniel Opare says he does not regret the decision to join Zulte Waregem despite their disappointing start to the season.

The marauding right-back endured a difficult period at Antwerp last term after sustaining an injury in the side's pre-season training.

He left the club to join Zulte Waregem on a two-year as a free agent this summer.

Opare has found his mojo again with the Essevee this season, displaying his artistry on the right flank in the Jupilar Pro League.

However, the Red and Whites have been unable to match the defender's performances with good results as they are yet to register a win in their last 5 matches.

Zulte Waregem could have given Daniel Opare a nice birthday present, but the Ghanaian ended his 30th birthday without points against his ex-team Antwerp.

Despite the result, Opare says he is happy to have chosen the club due to the faith they showed in him.

“It is not easy as a team at the moment, but I do not regret that I ended up here”, the right back looks to the future with confidence."

“In any case, I am happy to have the opportunity to be a footballer again here,” he says. “They wouldn't trust someone who hasn't played for almost a year everywhere. My performance goes up and down, that seems normal to me. But I have not forgotten what I showed at Standard and Antwerp.”