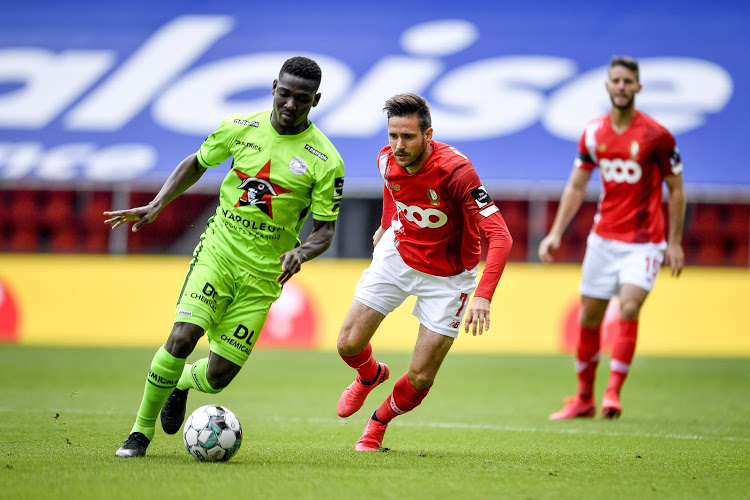 Ghana defender Daniel Opare provided the assist of the week in Belgium after his 20-yard defense splitting pass sent in Jean Luc-Dompe for Zulte Waregem's only goal of the game against Royal Antwerp on Sunday.

Opare was impressive against his former employers despite Waregem losing the game 3-1 after a second half collapse.

Bwin Belgium picked his assists as the best from the Jupiler Pro League last weekend.

The 30-year-old joined Essevée in the summer transfer window and will be hoping his performances earn him a return to the senior national team of Ghana.

He was making his seventh appearance of the campaign in the game against Royal Antwerp.