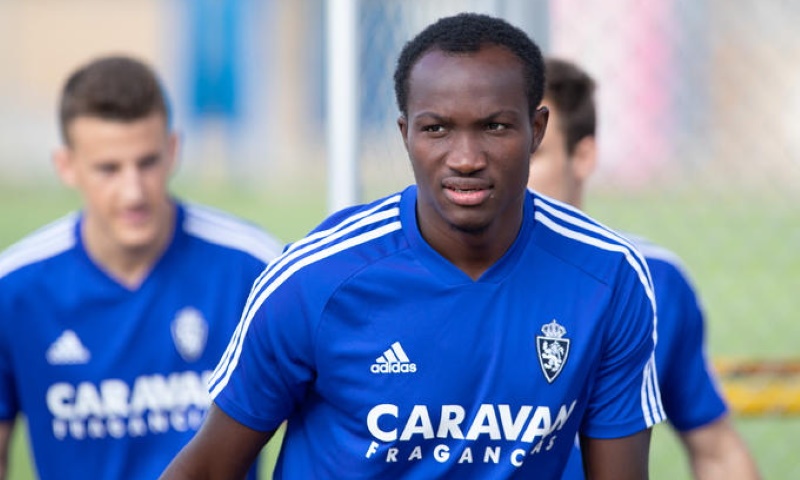 The 25-year-old is returned to the Spanish side after an unsuccessful spell at Real Zaragoza.

The Ghana striker battled with a heart problem for most part of the season but recovered before the campaign ended.

Vejle BK have set eyes on the talented Ghanaian, who is keen to re-launch his career after the health scare.

Dwamena's buy-out clause is pegged at 1.5 million Euros and appears the Danish Superliga side can match up to his valuation.

The Ghanaian has previously played for Liefering, Austria Lustenau, and FC Zurich.