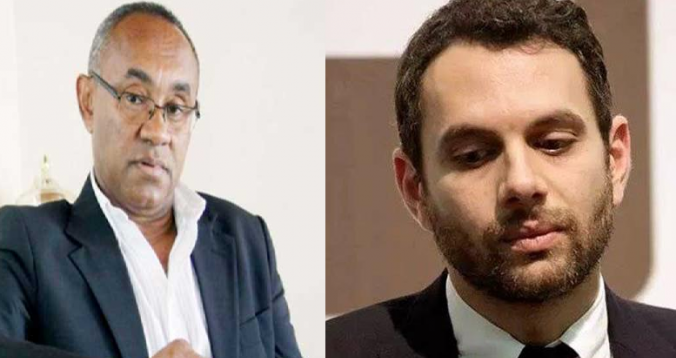 Amr Fahmy wants to contest Ahmad for the CAF post

Amr Fahmy’s hopes of becoming the President of the Confederation of African African Football (CAF) is hanging in the balance just hours after declaring his intention to contest the 2021 election with doubts springing up over the mandatory support he needs as well as his suitability for the post.

Fahmy, whose father Mustapha was the General Secretary of the organisation for 28 years, announced on Monday that he will start his campaign next year with a visit to Ethiopia and Sudan.

But several federation heads scheduled to vote in the election, have questioned if the former General Secretary of the organisation would get their support for refusing to send handover notes to his successor Mouad Hajji indicating that issues of his conduct would come into play during the polls.

Crucially, to get the opportunity to contest the election, a candidate must be proposed by his home football federation and it is unlikely he would get the endorsement of the Egypt Football Association (EFA) with more Egyptian candidates said to be more suitable for the post.

The controversial circumstances under which Fahmy left CAF could also come into play as any leader of the EFA is not unlikely to throw in a candidates to rock the perfect relationship the federation has with the current leadership of CAF led by Ahmad Ahmad.

Fahmy is currently planning to take over the presidency of CAF after being sacked by the organisation in April this year.

He has since been accused of being behind several official complaints including against the current CAF President which has irked several leaders of the continental football governing body who view the action as undermining the authority of President Ahmad.

However, the former CAF General Secretary says he enjoys great support from members of the CAF General Assembly claiming he has a good relationship with them throughout his work at CAF over the past years.

He was appointed in November 2017 and then he was replaced by Moroccan Hajji Mouad in April, without Caf officially explaining why the Egyptian was dismissed.

Mourad was replaced by his son Mustapha, who held the post until 2010 before being appointed as the director of competitions at Fifa.