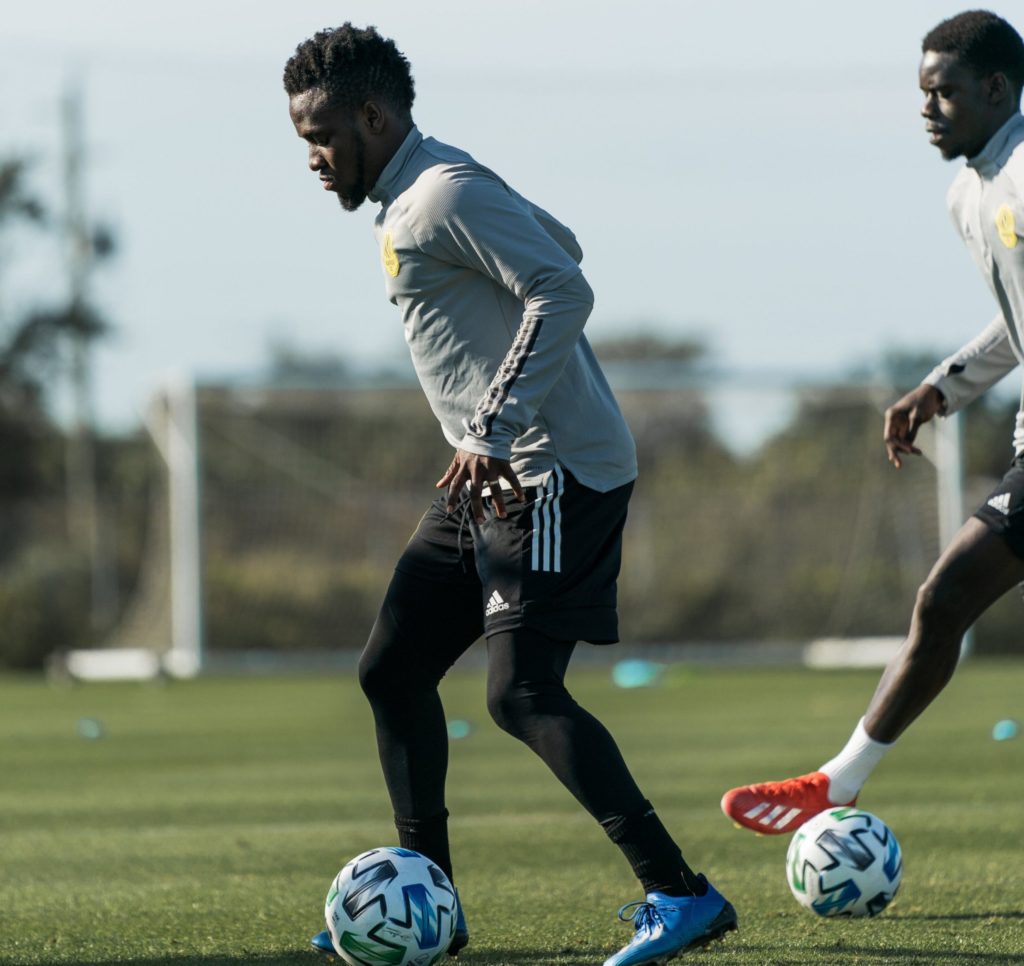 Ghanaian duo David Accam and Abu Danladi were on target for Nashville SC who beat USL Championship side Louisville City SC 4-1 on Sunday for their first 2020 MLS pre-season win.

Accam scored the third in the 66th minute via a penalty kick that was won by 2020 MLS SuperDraft pick Alistair Johnston.

Danladi added the fourth with a breakaway finish in the game's waning moments.

Nashville have now improved 1-1-1 this pre-season after a 3-1 defeat to Chicago Fire FC on 6 February and a 0-0 draw against Swedish side IF Elfsborg on 30 January.

The club's next pre-season match is set for Wednesday against the Montreal Impact.