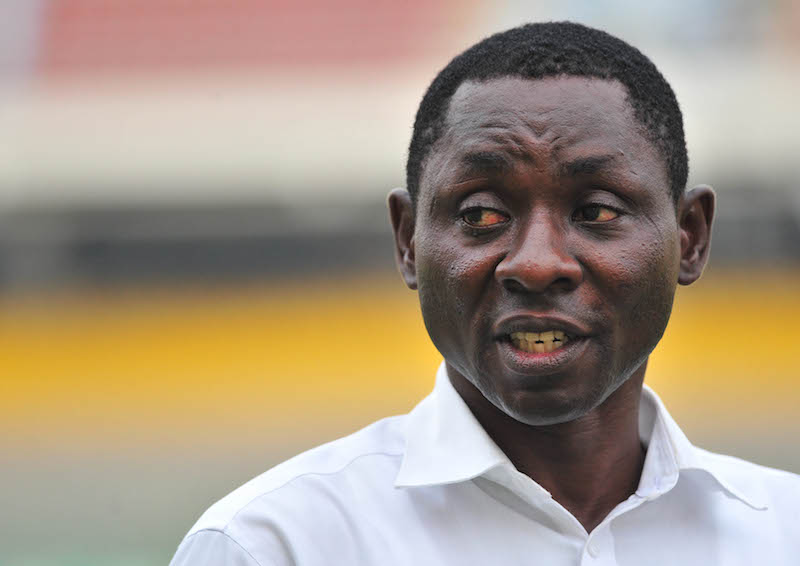 Asante Kotoko coach David Duncan says are in to win the FirsTrust GHALCA 6 tournament in Sekondi.

The Porcupine Warriors begin their campaign on Friday against Berekum Chelsea before engaging AshantiGold the following day in Group B.

The winner of the pool advance to the final to play the table-topping side from Group A which consists of Hearts of Oak, Aduana Stars and Medeama.

Duncan stressed he and his backroom staff are going to do their best to win the tournament.

"We go into every tournament to win it. As I told you even if it is fun games and we are playing against the Media XI, we will still go with the intention to win. Any outing of Kotoko is an important match. It will be big news if you don’t get the results,” Duncan told the club’s website.

"Other clubs won’t make news; Kotoko will make the news so there is no such thing for Kotoko as a friendly game.

"For me, even if I wasn’t coaching Kotoko and was coming up to play them, I would put up my best squad any day. The reputation of the coach is also at stake here in competitions like this."