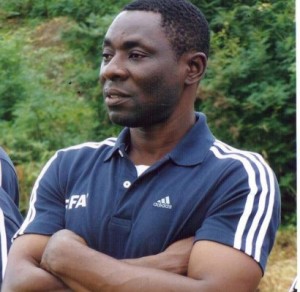 The club's coach Herbert Addo is reluctant to pen a new deal due to interferences in his job.

GHANAsoccernet understands the club have enquired about the availability of Duncan if the current coach fails to commit his future.

Addo has been heavily credited for masterminding the club's Premier League title in the 2009/2010 season-on their debut season in the top flight.