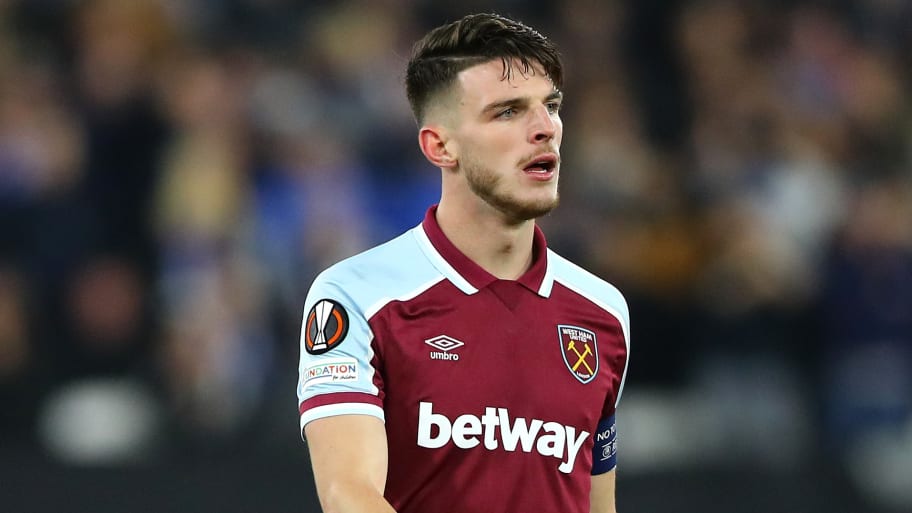 West Ham United manager David Moyes has poked fun at suitors of midfielder Declan Rice, insisting they missed the chance to land him for a 'bargain' £100m.

In recent years, it has been Chelsea who have chased Rice with most intent, but the Blues baulked at his £100m asking price and have continued to monitor him from afar.

Since then, the rest of the Premier League's elite, including Manchester United and Manchester City, have begun sniffing around the 22-year-old, who remains under contract at the London Stadium until 2024. There is also an option to extend that by an extra year.

An England international, Rice has been outstanding for West Ham this season and is undoubtedly going to find his name in the transfer rumour mill in the coming months, but Moyes warned Rice's suitors that they will need to dig incredibly deep into their pockets if they want him.

"There was a bargain to be got with Declan at £100m," Moyes told Sky Sports. "That bargain is now gone."

Sources have confirmed to 90min that Rice remains focused on performing for West Ham, but he is eyeing a move away from the club next summer in the hope of joining a club capable of competing for major silverware.

Chelsea remain keen and they will be joined in the race for Rice's signature by Manchester City, Manchester United and Liverpool.

Interest in Rice has grown because of his emergence as an elite holding midfielder. Earlier in his career, scouts had been unsure whether he was a midfielder or would be better suited for a return to the centre-back role he had previously played at academy level. But there is now widespread acceptance that he has proven himself in the centre of the pitch.

As far as West Ham are concerned, they want to keep Rice around and are keen to tie him down to a new contract and deserved pay rise, but the 22-year-old is hesitant to agree to fresh terms and potentially rule himself out of a future transfer.

This article was originally published on 90min as David Moyes insists Declan Rice is no longer available for 'bargain' £100m.