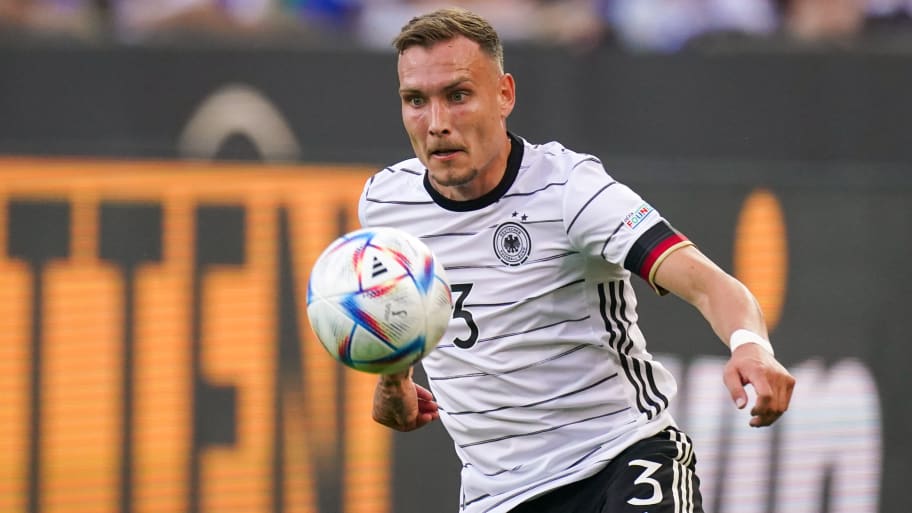 Hoffenheim manager Andre Breitenreiter and sporting director Alexander Rosen have insisted they would like Manchester City and Manchester United target David Raum to stay at the club, though admitted they would not stand in his way if a 'top club' came calling.

90min understands the two clubs have both expressed an interest in signing the Germany international, though City are eyeing Brighton's Marc Cucurella as their priority target at left-back.

Speaking to Sky Sports Germany, Breitenreiter admitted clubs have been in touch and that while this interest isn't a 'problem', he would ultimately like to keep Raum.

"It’s not a problem for me," he said. "We have already had contact. He should rest now for the time being. But it’s no secret that I prefer to have him with me.

"I am the coach and want to have the best players in my team, but there are also always club interests. For me, that’s not a problem."

Sporting director Rosen added: "I would prefer to keep him. At the end of the day, it depends on what the market looks like and what chance the player has.

"If a top club comes and he gets the opportunity, then, of course, we will sit down with him. In the end, it’s always about an exchange based on trust."