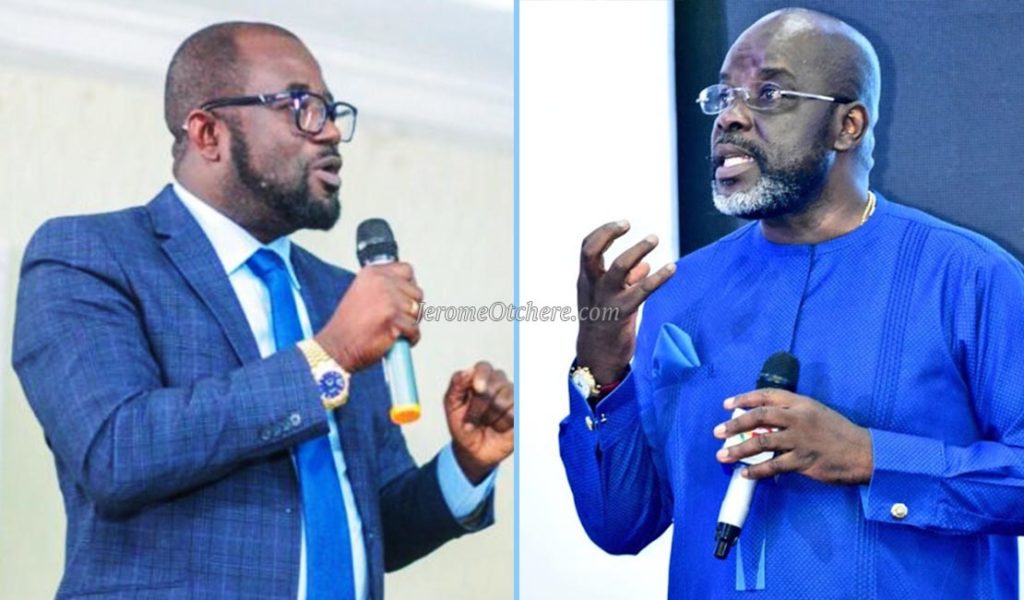 The failure of Court of Arbitration for Sport to deliver a ruling on Wilfred Kwaku Osei's disqualification on Tuesday, 4 August, 2020 caused intense speculation in the west African country.

The local media had planned programmes around the ruling which has far reaching implications for both parties.

The Executive Council members are on the edge too.