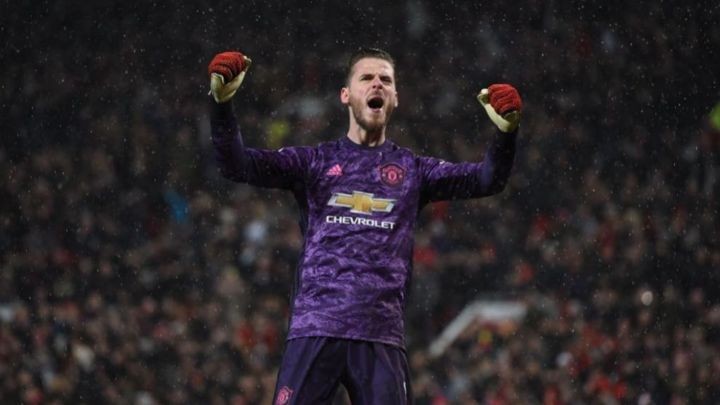 David de Gea has joined the growing list of footballers to have donated to provide aid in the fight against coronavirus.

Now, Manchester United's goalkeeper has joined by handing over 300,000 euros.

The Spanish made the gesture anonymously, but the president of the Community of Madrid, Isabel Diaz Ayuso, decided to make it public knowledge so that the footballer's generosity would be recognised.

"Thank you De Gea," she tweeted.

"The great help you've provided will be key to fighting COVID-19.

"Eternally grateful, proud of you."

It's not De Gea's first act of charity either as, in September, the 'keeper donated 200,000 euros to the Red Cross to provide help in Alicante.