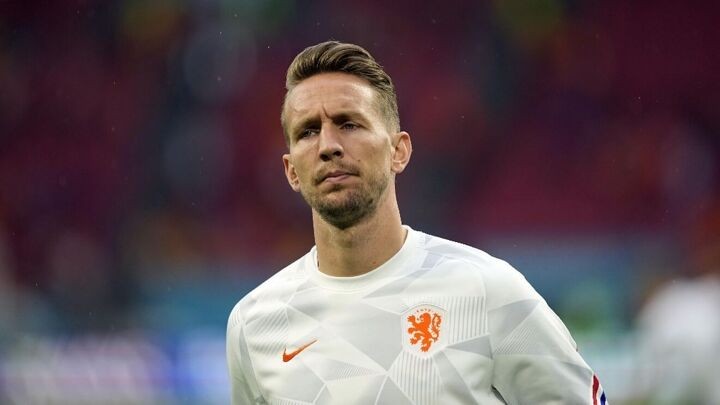 Luuk de Jong has received some very bad news, as the Sevilla striker will not be able to participate in the rest of the Netherlands' Euro 2020 campaign. After injury his knee in a training session on Tuesday, the worst was confirmed this Wednesday.

Further tests will take place now on the player's knee, with Sevilla looking to see if surgery will be required.

If an operation is necessary then it could thwart the LaLiga Santander club's transfer plans. De Jong was linked with a move to PSV Eindhoven, but his injury might make a transfer more difficult.

Frank de Boer, meanwhile, will not be able to call up a replacement. At this stage of the competition, UEFA's rules don't allow for a substitution to be made in the squad.