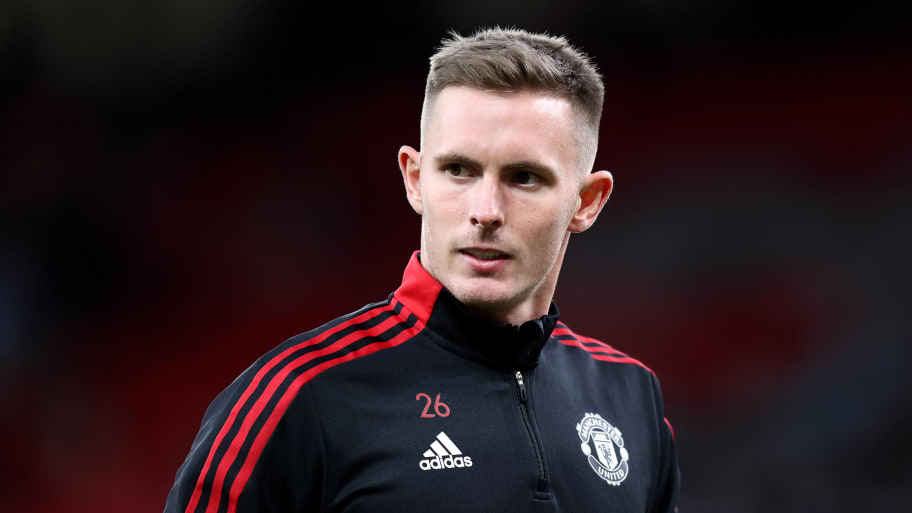 Manchester United have told Dean Henderson they will allow him to go out on loan until 2023 - but the player would rather leave on a permanent deal.

Henderson and David De Gea had been battling to be United's first choice goalkeeper last season, but the England international has made just one start - coming in the EFL Cup - since May.

The 24-year-old has grown increasingly frustrated since the start of the season and is worried about his Three Lions place.

Gareth Southgate would love to be able to call upon Henderson in the long-term, but his struggles for first-team football will make it difficult for him to keep his place in the squad - something the England boss has commented on in the past.

Henderson has spoken to United boss Ole Gunnar Solskjaer about his future and he is unable to make any guarantees to him - but he has confirmed to him that the club will allow him to leave on a long-term loan, given they have him under contract until 2025.

However, 90min understands that Henderson is unsure about the benefits of a long-term loan and would rather secure a permanent move, given there is no indication that the club are ready to move on from current number one De Gea.

De Gea is contracted to United until 2023, and is once again showing the sort of form that persuaded the club to make him the highest paid player.

90min understands that De Gea’s representatives have been approached by the club about an extension - they do not want to lose him for nothing as he has proven himself again as a key performer for the club.

De Gea himself is believed to be very happy with life in Manchester and is ready to commit the rest of his career to the Red Devils if, as expected, the opportunity arises.

Henderson is now looking at a possible move in January. A number of clubs, including Newcastle, are very keen on landing him.

This article was originally published on 90min as Dean Henderson ready to push for permanent Man Utd sale.