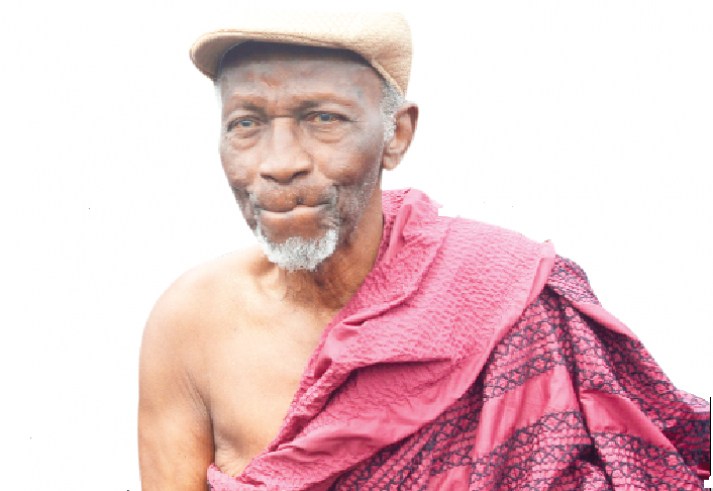 Debate about the greatest footballer in the history of Ghanaian football has been raging all day as Happy Sports “Greatest Footballer” series gets under way.

The reliable and credible Accra-based radio station has begun the search for the country's greatest all-time star as the West Africans mark 60-years of Independence this year.

He says the relatively unknown orthodox number 10 and left-footed player can legitimately lay claim to the accolade as the most complete Ghanaian footballer of all-time.

His skill, pace and strength combined with his football IQ makes him the ideal candidate for the accolade, Mfum insisted.

But could he be the greatest footballer as espoused by several former old players? - Or is this just the hype machine getting three steps ahead of itself again?

GHANAsoccernet.com has joined forces with Happy FM to figure out and lay to rest once and for all the greatest Ghanaian footballer ever.

Kindly join the debate and have your say below.