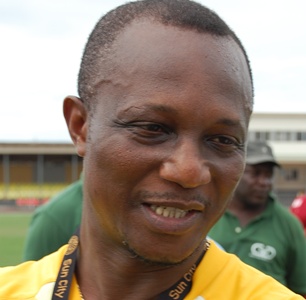 Pappoe claims the committee tasked to headhunt for a coach identified Kwesi Appiah as a competent coach capable of winning medals.

There are murmurings that the Ghana FA has set the ex-Black Stars captain up to fail but that has been dispelled by Pappoe who was once chairman of the national team management committee.

"To what benefit will it be to any of us if he fails, he quizzed? If he fails we have also failed so there is no point in thinking that the GFA will set him up to fail," Pappoe said on Multi TV.

Appiah has been tasked to win the 2013 Africa Cup of Nations and reach the semi-final of the 2014 FIFA World Cup finals.