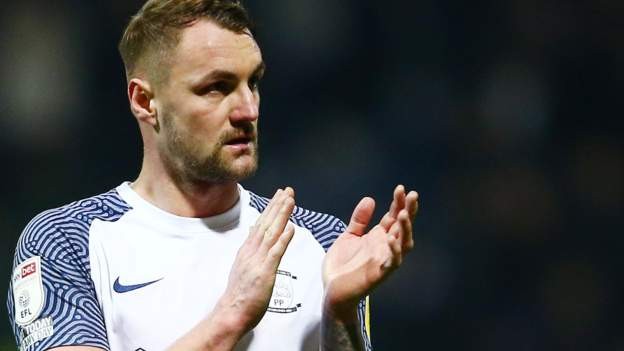 The 29-year-old former Germany Under-20 international's contract was due to expire in the summer.

Bauer joined Preston from Charlton Athletic in June 2019 and has since made 72 appearances for the Lilywhites.

He has started every match since new manager Ryan Lowe took the helm at Deepdale last December and scored in a 1-1 draw with Birmingham on Saturday.

"These lads with contracts expiring, we want to make sure we look after these types of players to [make sure they] stay with us because we feel they're valuable to us," said Lowe.