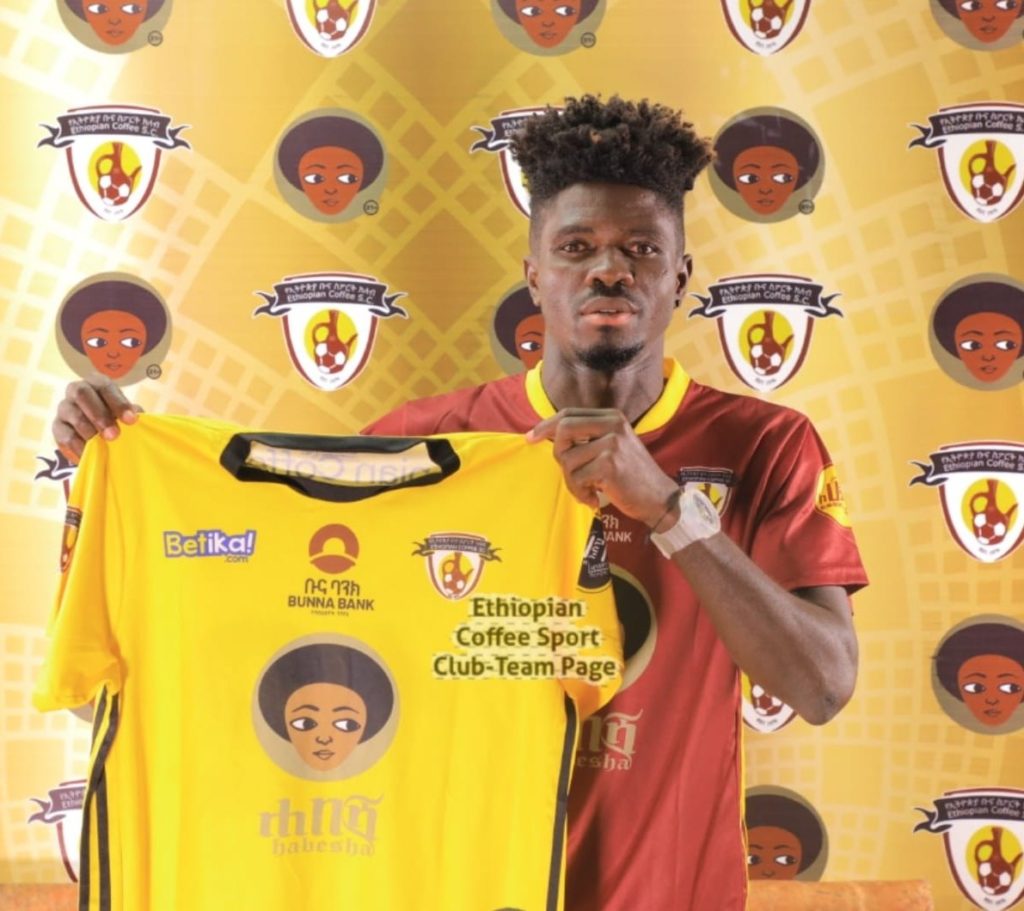 The former Bibiani Goldstars centre-back has signed a two-year contract with Coffee having joined the club on free transfer.

Duah parted ways with Goldstars after his contract expired at the end of the 2021-22 Ghana Premier League season.

The 23-year-old guardsman joined Goldstars in October 2020 from King Faisal Babes in Kumasi and helped the Miners to gain promotion to the Ghanaian top-flight same season.

Duah managed to play 29 matches out of 34 in the Ghana League last season as he contributed immensely for Goldstars to avoid the drop in the end.

He previously played for second-tier side New Edubiase United FC before heading to Faisal in November 2019.